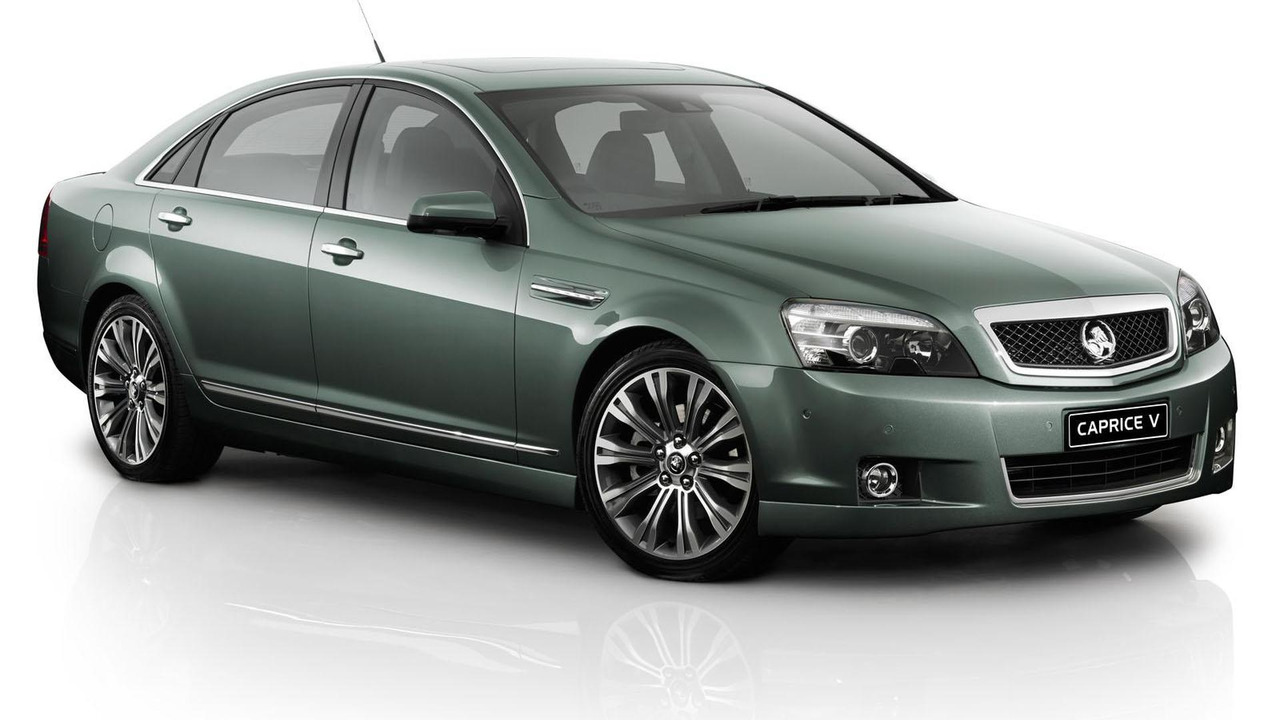 Holden vows to maintain production facilities in Australia, even though Ford has announced a 2016 exit.

Holden vows to maintain production facilities in Australia, even though Ford has announced a 2016 exit.

About a week ago the Blue Oval company released a somewhat surprising press release in which they confirmed to stop making cars in Australia by 2016, thus letting go of no less than 1,200 jobs. Holden promptly responded to this news by promising to continue production Down Under.

Holden's chairman Mike Devereux says the firm has a ten-year production plan with the local government, with a massive billion-dollar investment requiring the launch of two global models. Despite the good news, Holden's production is affected by high assembly costs, one of the major reasons why Ford has decided to close up shop in Australia.