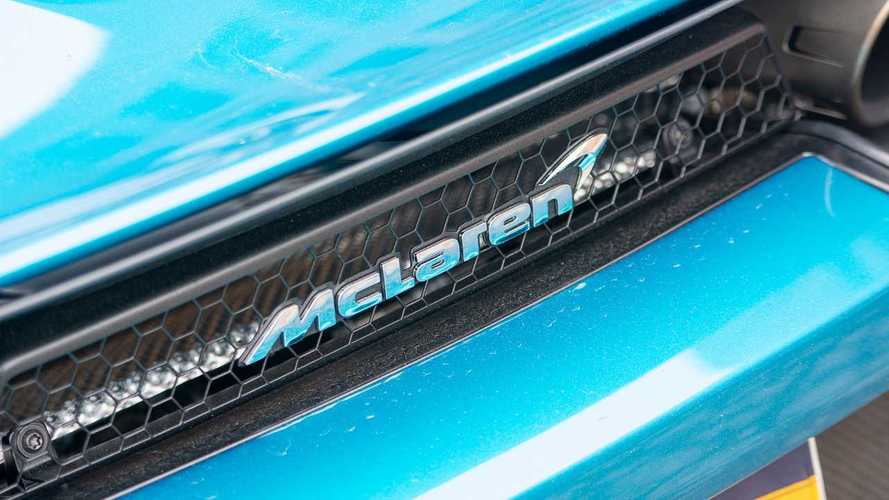 Battery packs are too heavy.

As most automakers continue to invest in EVs, McLaren is holding off – and for a good reason. In a recent interview with The Detroit Free Press, McLaren CEO Mike Flewitt said the technology isn’t there for an electric McLaren supercar. Not yet, anyway.

In the interview, Flewitt tells the publication that the weight of today’s battery packs doesn’t “allow for great EV sports cars.” While electrified powertrains offer a host of performance advantages, making them work in small, agile sports cars is a persistent challenge and one that won’t be solved until battery technology improves.

McLaren 620R Revealed As Limited-Edition Race Car For The Road

While the technology doesn’t make an electric McLaren conducive, the automaker is exploring the technology. In an interview from September, Jamie Corstorphine, McLaren’s global marketing director, said McLaren is exploring a fully electric offering, though the company wouldn’t build one until McLaren could promise it’d be a better sports car than one with an internal combustion engine.

Hybrids are a different matter. The automaker first offered one with the McLaren P1 in 2013. It helped usher in the era of the hybrid hypercar. Next spring, McLaren will launch a new platform that’ll accommodate hybrid powertrains. The first new McLaren hybrid will launch before the end of 2020 before arriving in the U.S. in early 2021. McLaren plans to offer a plug-in hybrid version of every model within the next 3-4 years, offering up 20 miles (32 kilometers) of electric range.

Electric vehicles are the future; however, getting every make, model, and body style there will take time. Battery packs are heavy, adding weight and stress to the vehicle’s chassis. As battery packs become more efficient and compact, putting them in a McLaren will make more sense while offering superior performance, too.