BMW M2 still in the works, will slot above the M235i - report 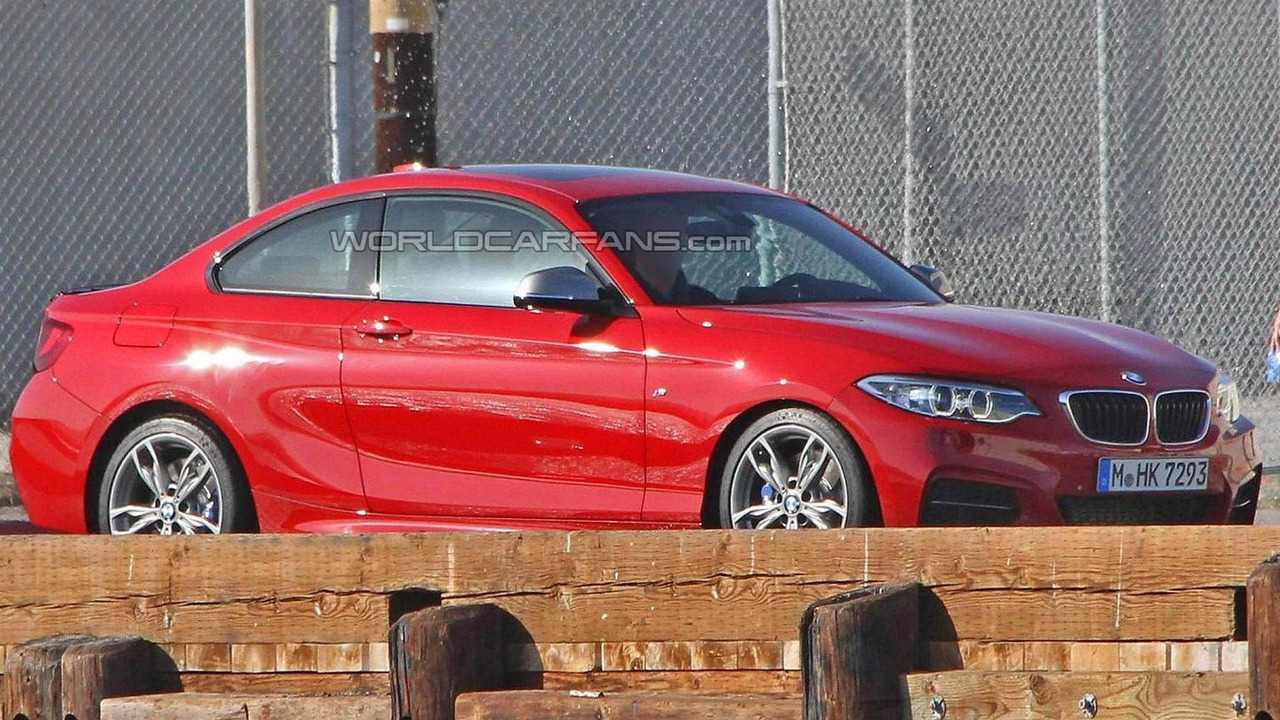 BMW is reportedly developing a high-performance M2 coupe that would slot above the M235i.

BMW is reportedly developing a high-performance M2 coupe that would slot above the M235i.

Designed to appeal to driving enthusiasts, the M2 will reportedly be distinguished by an aggressive body kit that adopts the usual M styling cues. Notable highlights are slated to include sportier bumpers, front fender vents and four-tailpipe exhaust system.

Power will likely be provided by an upgraded version of the M235i's turbocharged 3.0-liter six-cylinder engine. It develops 320 HP (235 kW) in the M235i but speculation suggests the M2 could have approximately 350 HP (257 kW). This could enable the model to accelerate from 0-100 km/h in 4.6 seconds which would put it on par with the outgoing M3.

Little else is known about the car but it could have a revised interior and carbon fiber reinforced plastic components.  We can also expect a limited-slip differential and a fixed-rate suspension.