Ford to close manufacturing facilities in Australia by 2016, Falcon nameplate to be axed 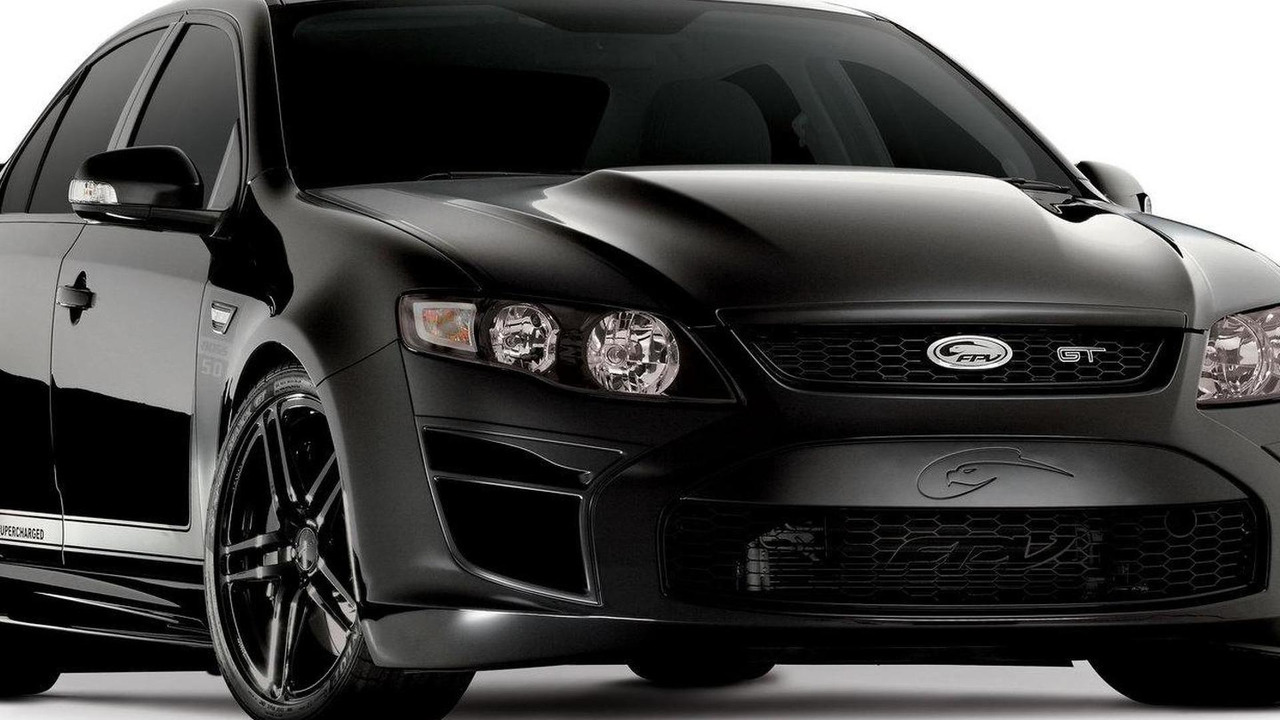 Ford has announced plans to close their manufacturing facilities in Australia by October 2016.

Ford has announced plans to close their manufacturing facilities in Australia by October 2016.

As a result of this radical decision, approximately 1,200 people will lose their jobs but Ford said entitlements are guaranteed and they will try to find replacement jobs for those affected. These workers are employed at Ford's Broadmeadows car plant and the Geelong engine plant where they put together the Falcon and its derivatives.

Even though the Falcon will be axed by 2016, a revised version of the model is still planned for 2014. Ford plans to introduce in Australia important nameplates such as the Taurus, Explorer and Mustang. They want to boost lineup in Australia by 30 percent and keep the local design and engineering departments. Ford has announced they want to maintain approximately 200 dealerships.

The reasoning behind this decision has to do with more difficult market conditions such as high manufacturing costs and market fragmentation. In the last three years, Ford Australia suffered a $581 million loss and this week they announced a $135 million loss for the 2012 financial year.