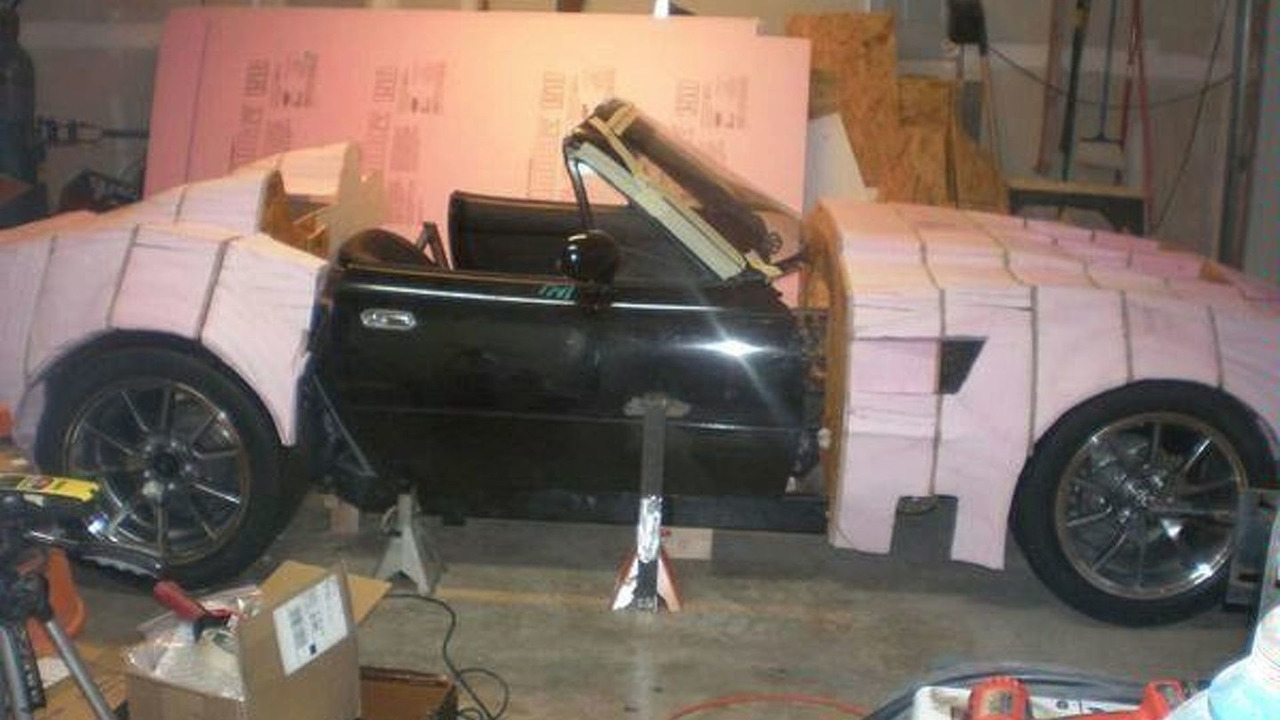 Neal Bailey has obtained necessary funding to finish the Bailey Blade XTR which will be showcased later this year at SEMA.

Neal Bailey has obtained necessary funding to finish the Bailey Blade XTR which will be showcased later this year at SEMA.

We've first heard of Neal Bailey back in late 2007 when he began working on the XTR and now after almost six years he is very close to finishing the project. Through his latest clip (number 87) he announced funding for the car has been obtained and in about five months the vehicle will be done, just in time for this year's SEMA event.

Power is expected to come from a V8 5.0-liter "Aluminator" engine and a 2.8-liter supercharger which will enable the 2,600 lbs (1,179 kg) car to reach 60 mph (96 km/h) in 3.2 seconds. The XTR will boast active aerodynamics and 55 percent of the weight will be at the back. Other highlights include a carbon fiber / Kevlar body and a steel / composite chassis.

Check back on November 5 when 2013 SEMA kicks off for full details about the XTR.