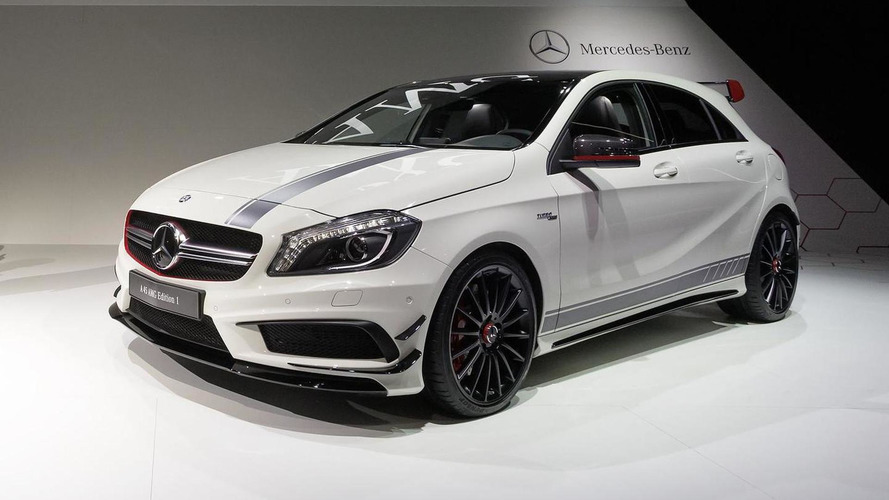 Lewis Hamilton and Nico Rosberg are the stars of the latest Mercedes-Benz A45 AMG ad.

Lewis Hamilton and Nico Rosberg are the stars of the latest Mercedes-Benz A45 AMG ad.

Entitled "Apparition", the commercial is about a dispute between the two Formula 1 drivers as both of them want to drive Mercedes-Benz's smallest AMG model ever. Hamilton is the first to drive the car while Rosberg sits in the passenger seat. After an encounter with a wish-granting fairy on a deserted road, they switch places as Rosberg wishes to drive the car.

Lewis Hamilton wishes to get back behind the driver's seat, but in the end the fairy decides for both by giving them a bicycle while she drives off with the hot hatchback powered by a 360 HP 2.0-liter, 4-cylinder turbo engine.