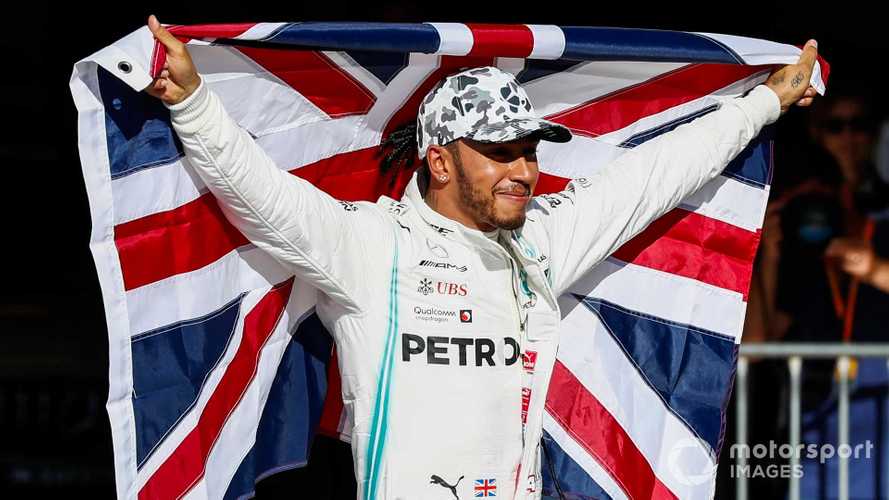 Hamilton believes strongly in being a vegan.

Lewis Hamilton adopted a vegan diet in 2017 and has become an advocate for it since then. The six-time Formula One World Champion is now taking his stance even further by pushing Mercedes-Benz to abandon animal-sourced leather in the company's models worldwide.

"Mercedes-Benz is a huge organization, and I have got a phone call with the CEO later today to discuss how we can work on getting rid of all the leather supplied to the cars," Hamilton told Malaysian magazine The Edge, according to Auto Week. "I want to be part of a system that is going to help heal the world and do something positive for the future."

Hamilton became a vegan and never looked back. "Me personally, I feel the best I have ever felt, physically and mentally. All year I have felt strong mentally, but physically I have taken a big step and that is with the decision I have taken to change my diet," he told Motorsport.com in 2017. "The best decision was moving to this team, the second-best was changing my diet, at Singapore. But I was still driving pretty good before that."

Check Out What Lewis Hamilton Drives:

In 2019, Hamilton broadened his advocacy for veganism by executive producing The Game Changers about the diet's relationship to sports nutrition.

If Hamilton is successful in getting Mercedes to adopt vegan leather, then the company would join a growing number of automakers that are offering the material on their vehicles. Tesla first introduced synthetic leather as an option for the Model X in 2016, and the Model S lost leather even as an option in 2017. In addition, Audi has been mulling whether to offer similar material on the E-Tron electric crossover, and Bentley has been looking at mushroom-sourced leather for the Bentayga.