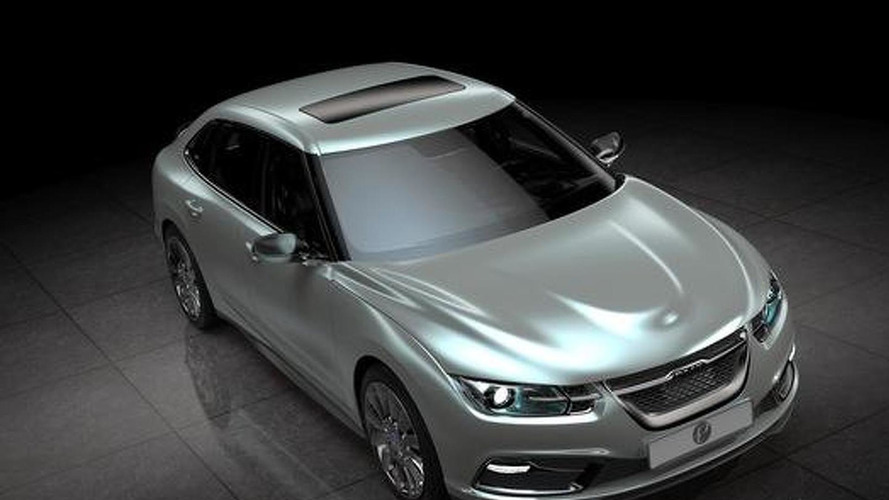 Three ex Saab executives have been arrested due to accounting fraud charges. Could be sentenced to four years in prison.

Three ex Saab executives have been arrested due to accounting fraud charges.

According to Swedish prosecutor Olof Sahlgren, the three former executives are "suspected of aggravated attempts to avoid tax controls". They allegedly did this by falsifying parts of the company's accounts in 2010 and 2011. As a result of these accusations, they could stay behind bars up to four years.

The prosecutor did not mention any names but it's known the fraud took place while Saab was owned by Spyker. As a reminder, the Dutch luxury carmaker acquired Saab from General Motors in 2010. Two years later, Spyker sued GM for three billion dollars as they believed General Motors took "unlawful actions" to avoid competing with Saab in China.