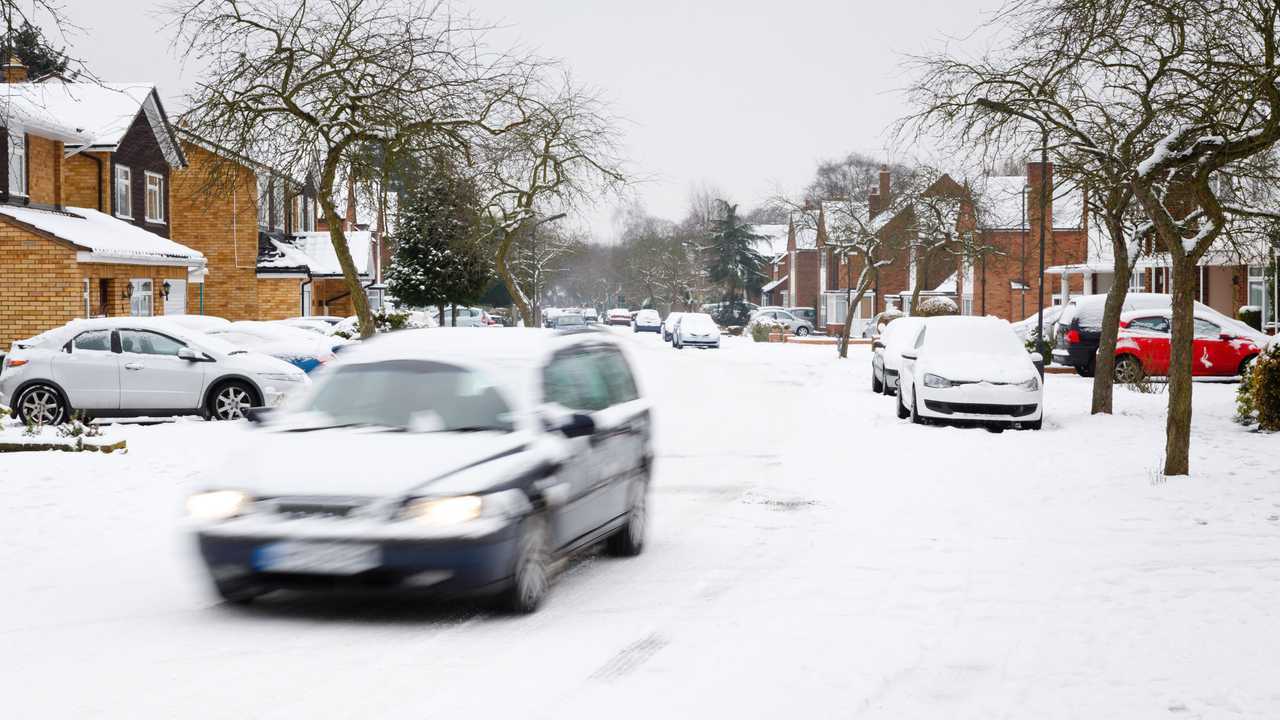 Not just something heard through the grapevine.

Grapes are about to have another extremely desirable use, aside from being turned into wine and eaten as a fruity snack, and it has to do with road safety and sustainability. Once winter comes along, many parts of the country are subject to constant snowfall and cold temperatures that could lead to some nasty ice formation on major roadways. Naturally, snow clearing and de-icing operations take place around the clock, clearing up the roads and making them safe and passable again. The problem is, apparently traditional methods of snow and ice clearing cost the United States about 5-billion USD a year, all because of the damage done to the roads and environment.

According to Washington State University, grapes are the answer, plus some additional agricultural waste. It's not the grapes, per se, but their skins that form part of an extract that outperforms commonly used de-icers, including road salt and the supposedly more environmentally friendly blend of salt brine and beet juice. Traffic Technology Today picked up on this story, and were able to have a quick talk with WSU researchers, including graduate student Mehdi Honarvar Nazari and associate professor of civil and environmental engineering, Xianming Shi. The WSU reseach team published their work in the December issue of the ‘Journal of Materials in Civil Engineering’, stating that "Every year, roughly 27 million tons of road salt (sodium chloride), is used on USA roadways for winter maintenance. The chlorides do not degrade in the environment and may pose long term environmental risks."

Here’s The Difference Between Winter Tires And Studded Tires
⠀

Why Installing Only Two Winter Tires Is A Very Bad Idea

The most commonly available de-icers have chemicals that are corrosive to wards metals, asphalt, concrete, and pose a risk to aquatic species when it reaches the soil. Beet juice was added to reduce corrosive impact and enhance de-icing performance, but can deplete oxygen when it enters bodies of water. Not good. Through a ton of testing and research, the team found out that their grape extract-based solution that was derived from grape skins through chemical degradation and natural fermentation happens to melt ice faster and causes significantly less damage to concrete and asphalt, while posing less risk to nearby bodies of water.