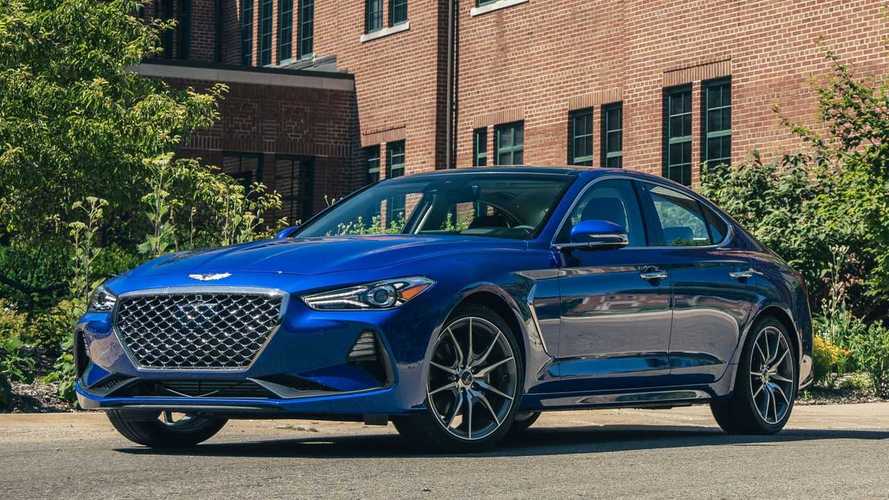 A deal that's hard to pass up.

The Genesis G70 sports sedan is more affordable than ever thanks to significant pricing discounts. Those interested in purchasing a G70 can expect discounts of up to $4,500, while customers who prefer a lease can walk away with a G70 for a similar price to a Chevy Malibu.

The Genesis G70 competes directly with the BMW 3-series and represents Genesis's first attempt at cracking this highly contested segment. The G70 is offered with a base 2.0-liter turbocharged inline-4 cylinder engine, which produces 252 horsepower. This base engine can be had with an 8-speed automatic transmission or a 6-speed manual. For customers looking for more power, the G70 is optionally offered with a twin-turbo V6 that produces 365 horsepower.

In an effort to increase sales, Genesis is offering $2,500 dealer cash that can be combined with the $ 1,000-holiday cash incentive as well as the $1,000 offered to customers switching from a competing brand. All in customers can expect to save $4,500 on a brand new G70.

For customers who aren’t interested in owning a G70 and would prefer to lease, Genesis is offering quite a deal. Leasees can put $0 down on a G70 Elite and only pay $409 a month for a 36-month lease. This deal is on par with the lease of a Chevy Malibu which lists $14,000 less than the G70.

Will these pricing incentives and lease deals help Genesis move more G70s? Only time will tell, but these incentives go a long way towards giving customers the nudge required to try out a brand new unproven luxury brand.