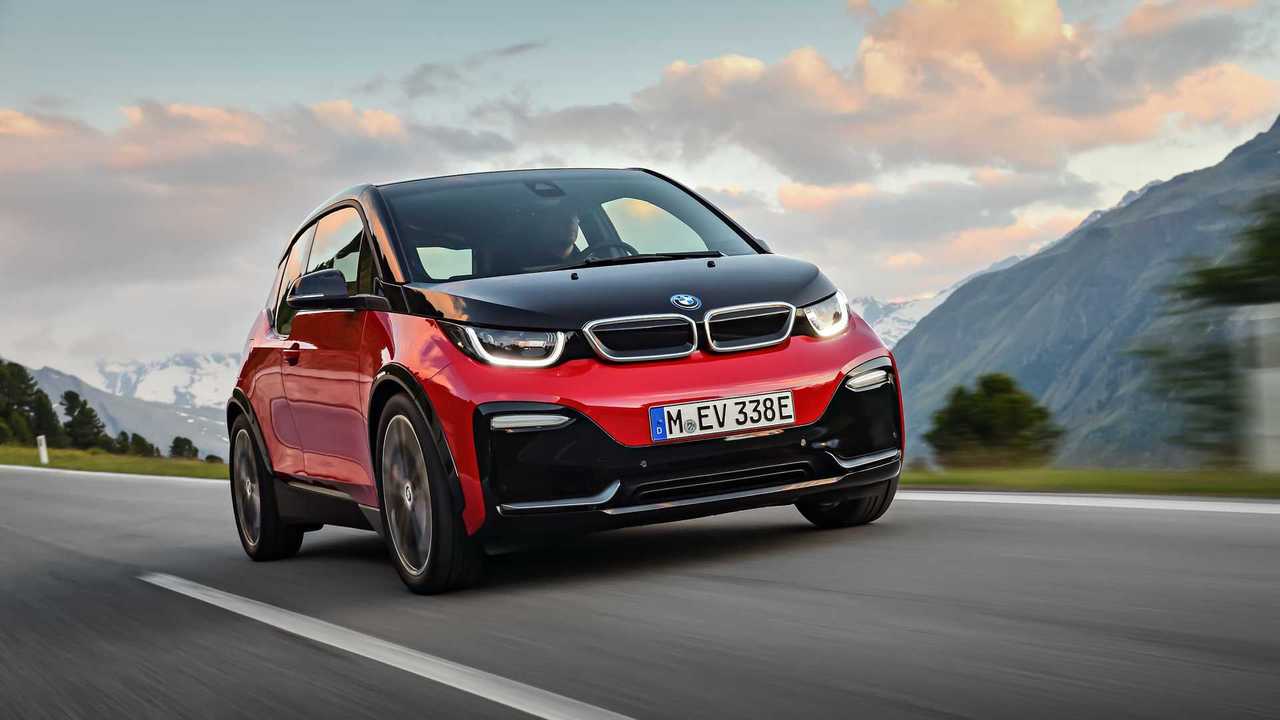 Guess we'll see more of the BMW EV until the i4 comes.

It has been a roller coaster ride for the BMW i3. First, it has been confirmed that the Bavarian marque won't push through in producing the electric vehicle until 2020. It has also been announced that there won't be a direct successor to the i3.

However, BMW's new CEO, Oliver Zipse, confirmed that the i3 will continue to live on and will get more improvements as well, including a battery pack upgrade.

Now, it seems like BMW is dead set in giving the i3 another chance at life – and we now know until when.

According to a report by Electrive, a BMW spokesperson said that BMW "will continue to build the i3 until 2024," as quoted in a German newspaper Leipziger Volkszeitung. This means that we'll get to see more of the compact EV for a good full life cycle, but still don't expect any direct successor to the car.

What we know is that the i3 will continue to get improvements until its final run in 2024. The improvements will include a battery pack upgrade, which isn't definite at the moment but it will be sure to be bigger than the current 42.2 kiloWatt-hour capacity.

Speaking Of Better BMW I3:

One Key Way In Which 2019 BMW i3 Is Seriously Underrated

Confirmed: BMW i3 Will Live On, Get Another Battery Upgrade

The information about the i3's life extension also brings out a new light to BMW's plan for its electrified future. The i4 and iNext are reported to be launched in 2021, which means that the i3 will go beyond both cars in BMW's lineup.

With that said, it seems like BMW isn't just dropping the ball on electrified mobility just yet. The marque may or may not have a shot against current EV leaders but at this point, it's good to see them trying.