This isn't good news, so affected owners should contact their dealers immediately.

The National Highway Traffic Safety Administration (NHTSA) has issued recall campaign number 19V850000, as submitted by BMW on November 27, 2019. The issue? Loss of headlight functionality because of the headlamp control unit that may fail due to a process during its supplier's production.

There are only 245 units affected by the said recall: 37 samples of the BMW Z4, 31 units of the 330i and 330i xDrive, and 177 units of the Toyota Supra. Now, before you raise your eyebrows (or giggle) with the fact that BMW submitted the Toyota recall, a Toyota representative has offered an explanation in a previous BMW-issued Supra recall.

BMW builds the Supra at its Magna Steyr, Graz Plant in Austria; therefore they do the recall filing with NHTSA.

The culprit was the printed circuit board (PCB) of the potentially affected headlamp control units. According to the NHTSA document, there was a process during the production of these parts by BMW's supplier. Specifically, during the alignment of the PCB, there's a possibility that the centering pin may have contained a foreign debris. 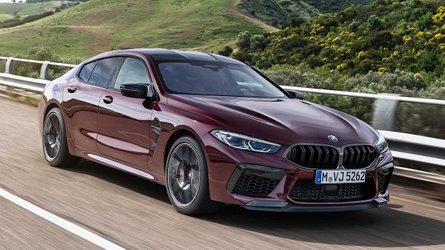 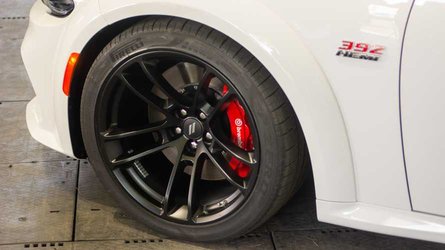 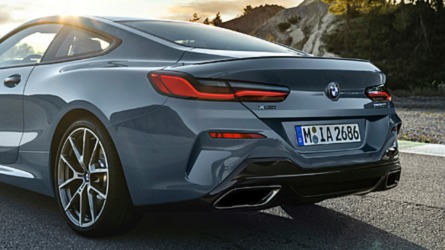 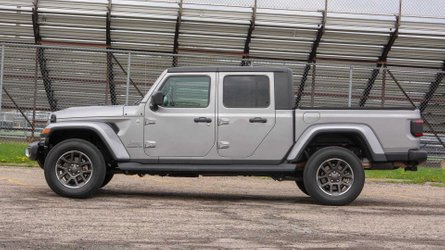 Thankfully, there were no reported accidents or injuries related to this recall. There is, however, a number of reported cases of headlamp failure for the affected units, which prompted BMW to conduct a voluntary safety recall.

The VIN range of the vehicles affected wasn't disclosed in the NHTSA document. However, BMW has already started contacting dealers about the issue on November 27, 2019, and will be followed by the roll-out of owner notifications on January 17, 2020.

If you suspect that your Z4, 330i, or Supra is affected, you may want to contact your dealer ASAP to have the affected parts replaced, free of charge.