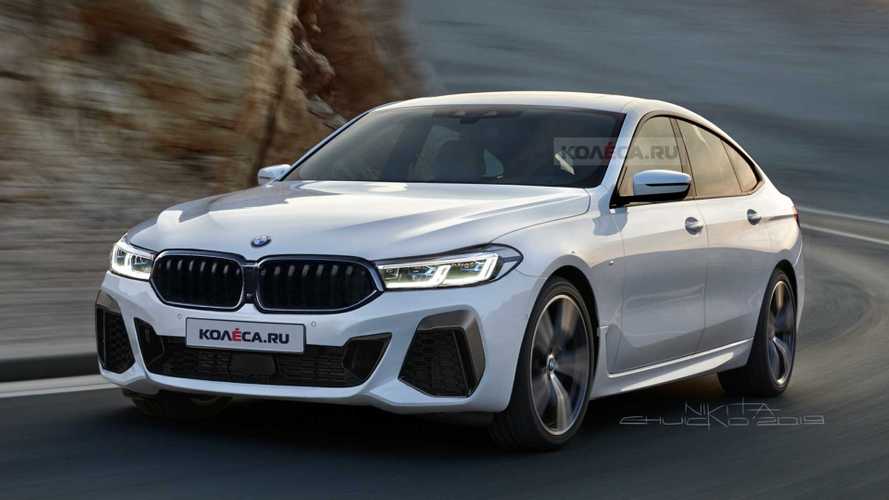 The one and only 6 Series model is getting a nip and tuck.

If BMW were to organize a popularity contest, the 6 Series Gran Turismo would likely end up dead last. It’s the model we rarely get to talk about and it occupies a rather odd spot in the company’s vast lineup since it represents the sole member of the 6 Series lineup now that the other models have been promoted to the 8 Series family. Some would say the GT is also redundant seeing as how customers can simply go for the 5 Series Touring or the X5 if they want extra versatility.

BMW won’t be dropping the 6 Series GT in the foreseeable future taking into account prototypes have been spotted carrying camouflage. This leads us to believe the unloved Bimmer is getting a mid-cycle refresh, which means it will stick around for at least a couple of years. Our Russian pals at Kolesa have fired up Photoshop in an attempt to figure out what was hiding underneath the disguise slapped onto the test vehicles.

If you’re worried about BMW’s big grille trend affecting the 6 Series GT, spy shots have revealed the Life Cycle Impulse (the company’s fancy way of saying facelift) will soldier on with a pair of normal kidneys. There will be some significant changes to the appearance of the headlights, with a fresh LED daytime running lights signature inspired by the 8 Series models.

The designers have also spent some time tweaking the front bumper, but you’ll have to be a diehard fan to notice the changes right away. At the back, fresh graphics for the LED taillights are expected, along with some minor modifications for the bumper. It’s worth mentioning the adjacent rendering attempts to see into the future of the high-end 6 Series GT equipped with the optional M Sport package. Inside, the company’s latest and greatest infotainment system will be installed, complete with support for wireless Apple CarPlay and Android Auto.

Considering it went on sale only about two years ago, we’re not expecting the 6 Series GT facelift to be available at a BMW dealer in the first half of next year. A late 2020 launch seems more plausible, while the car’s future beyond this generation is uncertain.