The 32-Year-Old Four-Speed Ultradrive Automatic To Be Axed 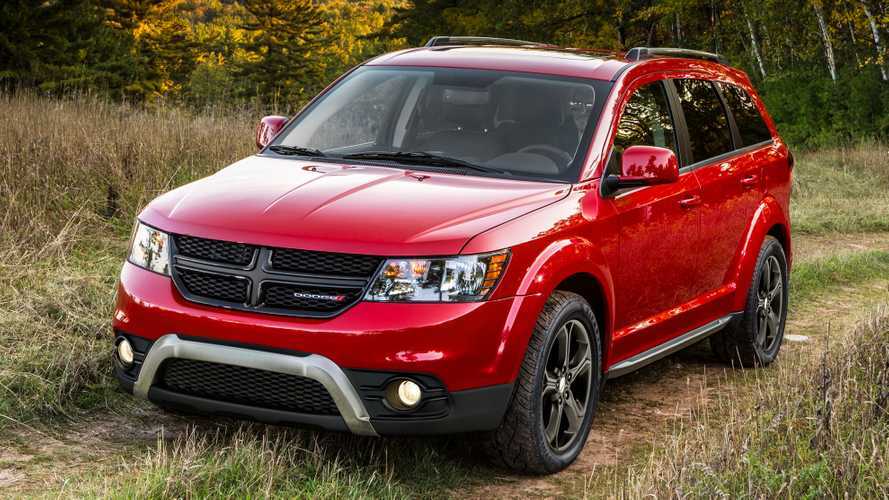 It started its life back in 1989 and also has a six-speed version.

Dodge is believed to be working on a replacement for today’s Journey SUV that could be based on the same platform that underpins the Alfa Romeo Stelvio and Giulia. Meanwhile, Fiat Chrysler Automobiles has committed to invest no less than $9 billion in future products. If you put two and two together, as Automotive News did, this means the Italian-American manufacturer would finally discontinue one of the longest-running transmissions in the automotive industry.

The online publication reports the Ultradrive four-speed torque-converter automatic will be axed next year. The information comes from FCA’s tentative agreement with the UAW, which confirms the Kokomo Transmission Plant will "build out" the last examples of the gearbox sometime in 2020, putting its 32-year production run to an end.

Presented for the first time in 1989, the Ultradrive ‘box was initially available in models such as the Dodge Caravan/Grand Caravan, Plymouth Voyager/Grand Voyager, Chrysler Town & Country, Dodge Dynasty and Chrysler New Yorker. Thanks to a number of updates, the veteran automatic survived through the 1990s and 2000s, and is available even today in some trim levels of the Dodge Journey, where it is mated to a 2.4-liter naturally aspirated gas engine.

Most of FCA’s current models switched from four- and six-speed automatics to more modern and efficient eight- and nine-speed autos, both designed and manufactured by specialists ZF. A six-speed version of the Ultradrive transmission is still available, too.

The 2019 Dodge Journey has a starting price of $23,245 MSRP for the SE Value Package model, equipped as standard with the 2.4-liter engine and Ultradrive gearbox.