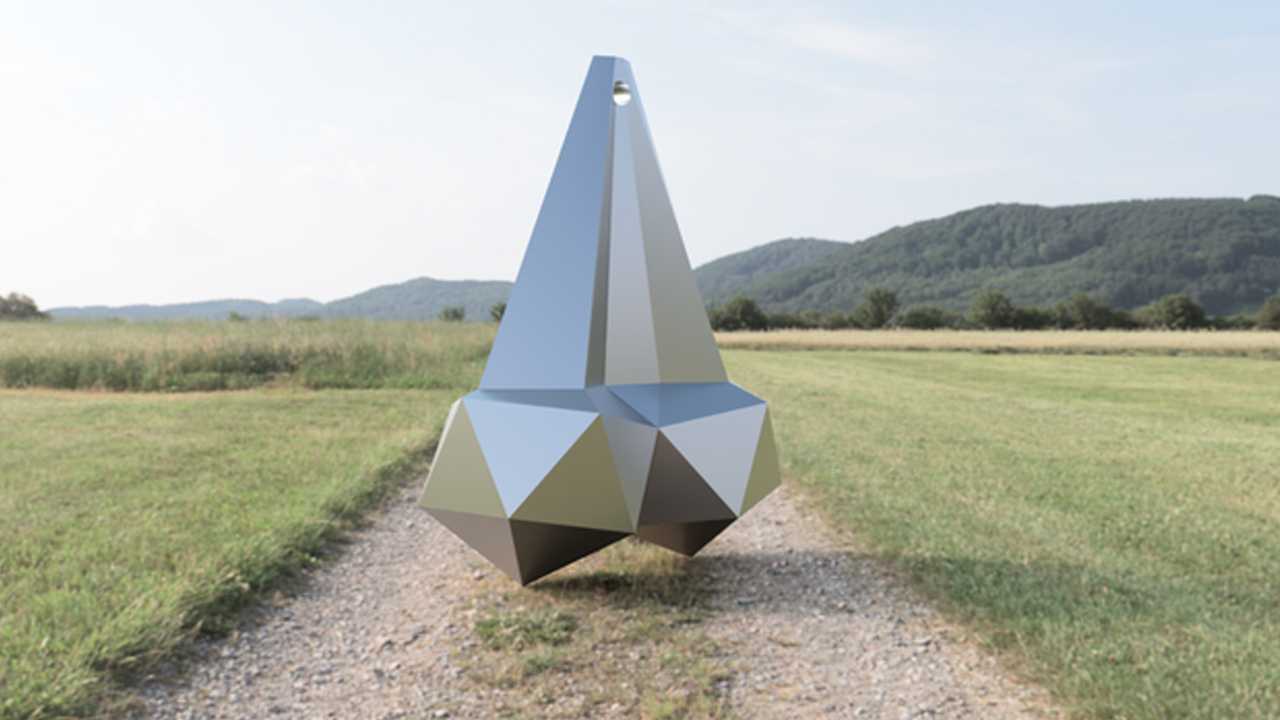 Update: We just received word from both individuals that the dispute is settled. Cybertrucknuts.net will use and sell the design presented by regsix7. Furthermore, we're told that 10 percent of all profits from cybertruck nut sales will go to Movember, an organization promoting men's health.

In case you haven’t heard, Tesla built a pickup truck for exploring Mars. That’s a slight exaggeration (maybe) but there’s no denying the buzz – and controversy – surrounding the Cybertruck. The insanity already extended to the aftermarket world with the inevitable creation of polygon truck nuts by an enterprising individual, all angular and ready to dangle from the Cybertruck’s backside like some adult-themed Minecraft creation. We talked about the website selling these as-yet unavailable nuts a few days back, but if you can believe it, there appears to be something of a legal challenge as to who came up with the design first.

Cybertruck Nuts Were Going To Happen, And Now They Have [UPDATE]

Not long after our original article posted, Motor1.com received an email from an individual claiming the blue Cybertruck nuts rendering was actually his design. He included a link to his page at Thingiverse.com where sure enough, there sits a big pair of blue and silver polygonal cajones titled Cyber Truck Nuts as uploaded by user regsix7. He requested we not use his full name, but regsix7 went on to explain that he uploaded the design on November 25 under the Creative Commons Attribution-NonCommercial-NoDerivatives license. He also stated that a DMCA notice for copyright infringement was submitted to platforms where Cybertrucknuts.net was hosting content. Who knew nuts would be such a hot topic?

Regsix7 gave us permission to showcase the design above, and to our eyes it sure looks exactly like the rendering used at Cybertrucknuts.net. We contacted the website for a follow-up about this and received a response from Dayton@blaha.club – the email address listed as the site’s media contact – claiming that “it was my friend who created our very own 3d file, all the renders/videos sent to you were created from that file.”

With regards to design similarities, the message explained that “I’m sure it looks similar, how different can they be?” Referring to the copyright claim, the email went on to say that “I'm under the impression he's jealous of the success and is trying to get a cut of the pie,” and further stated that “as far as I know all of our content is original, and this guy is just trying to stake a claim.”

We also had a follow-up email with regsix7, who specifically mentioned the full 3D CAD file for his Cyber Truck Nuts design was available at his Thingiverse page to download for free, allowing people to not just have the rendering, but to plug it into a 3D printer and “freely 3D print or CNC machine it as they please.” The email further stated that his license “only prohibits commercial use, use without attribution, and distributing modified versions.”

Who’s right or wrong here? We are just a neutral party reporting some properly weird news, though we can say that all references to the aforementioned blue cybersack rendering are no longer featured at cybertrucknuts.net. The site is still taking orders, however, and nut delivery is still slated for 2021 to coincide with the Cybertruck's arrival.