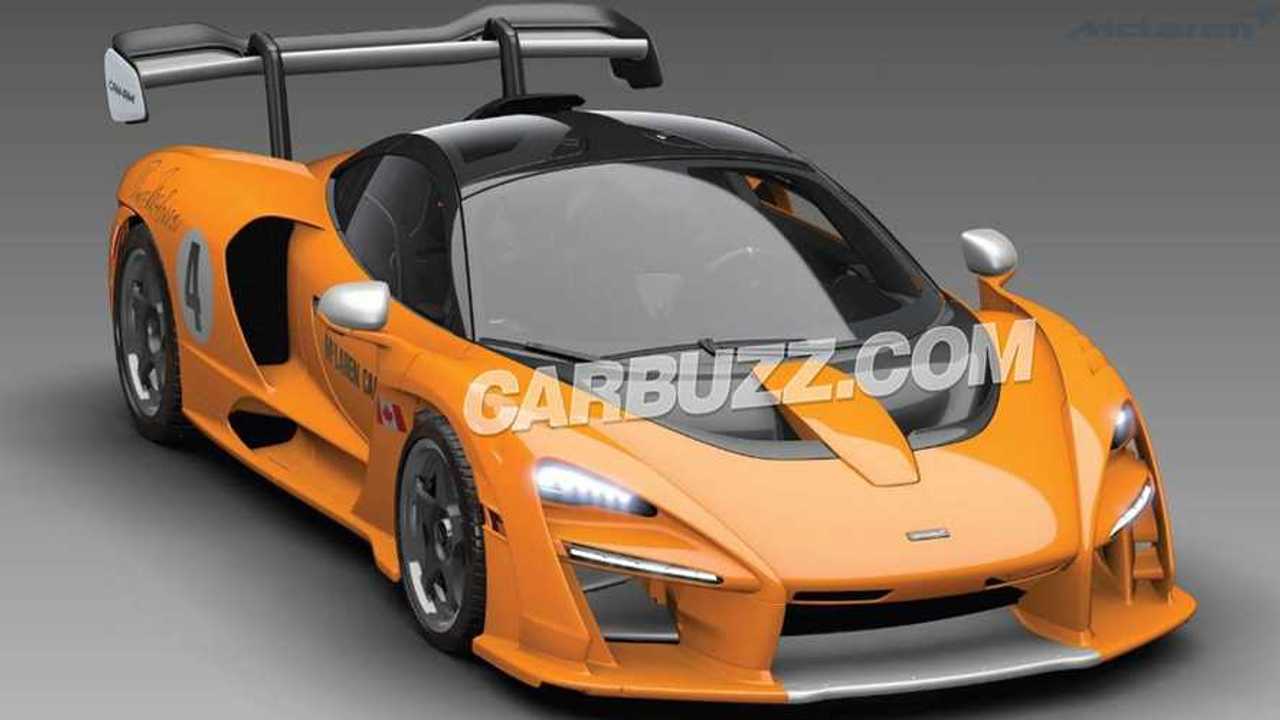 This is what you do when you have 23 McLaren GTR chassis lying around.

Update 2: The initial report incorrectly claimed McLaren had 23 unused Senna GTR chassis. McLaren clarified that all of its Ultimate Series cars are built to order whether they are commissioned by retailers or customers directly.

Update: McLaren says the Senna Can-Am cars were commissioned by a retailer through McLaren Special Operations, and that the company can't say much beyond that.

What would you do if you had 23 McLaren Senna GTR chassis lying around? Well, if you're McLaren, you turn those lemons into high-horsepower lemonade. According to an exclusive new report from CarBuzz, that's what McLaren is doing. The British automaker will turn the chassis into the McLaren Senna Can-Am, but will only build three examples. We've reached out to McLaren for confirmation about the new model and will update the story if we hear back.

CarBuzz received information about the new model from one of the people who already ordered it, sending the publication the details. According to the report, the Senna Cam-Am will use the same twin-turbocharged 4.0-liter V8 used in the Senna; however, it'll make 25 more horsepower than the LM, matching the Senna GTR's 814-horsepower (607-kilowatt) output. Exterior upgrades appear to include Can-Am-branded endplates for the spoiler, louvered fenders, additional carbon fiber around the engine, and more.

Inside, the new Senna features the Can-Am logo on the headrests, a badge with the car's production number, and other Can-Am logos throughout the black Alcantara interior, though it's not clear if every Can-Am comes with the same color scheme. According to CarBuzz, each example costs $1.5 million, and each likely has a buyer who has asked McLaren for a few unique upgrades.

According to CarBuzz's source, deliveries should happen in two to four weeks, which doesn't give McLaren a lot of time to announce the new model before images spread across the internet. The Senna Can-Am is a tribute to the McLaren M8B, the car driver by Bruce McLaren himself.

The Can-Am news comes a day after the company revealed the McLaren 620R, another-limited edition race car for the road. Then, last month, McLaren unveiled the Elva, a $1.69 million supercar that lacks a roof and windows. With McLaren's product assault in full swing, there's likely a McLaren that fits your taste, too, if you can afford it.