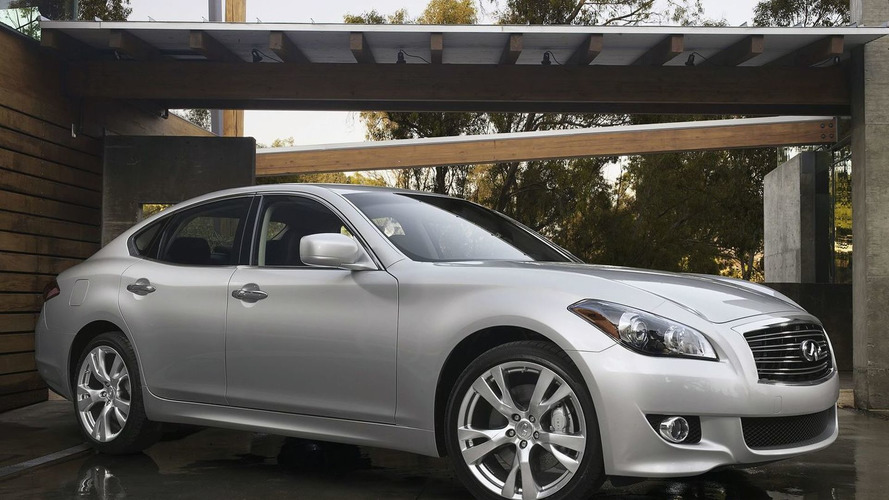 Speaking to Automotive News, de Nysschen said "[We will] introduce models above where the Q70 stops today, the Q70 being the former M." The executive declined to go into specifics, but it is interesting to note that he said "models." This jives with previous reports that indicated the company was considering a flagship sedan and a luxurious coupe which would be based on the same platform.

de Nysschen also confirmed Infiniti's crossover lineup will see "significant additions" as well.  This likely means we can expect to see replacements for the EX and FX.

There's no word on when the models will be introduced, but de Nysschen wants to increase Infiniti's annual sales to 600,000 units by the end of the decade.