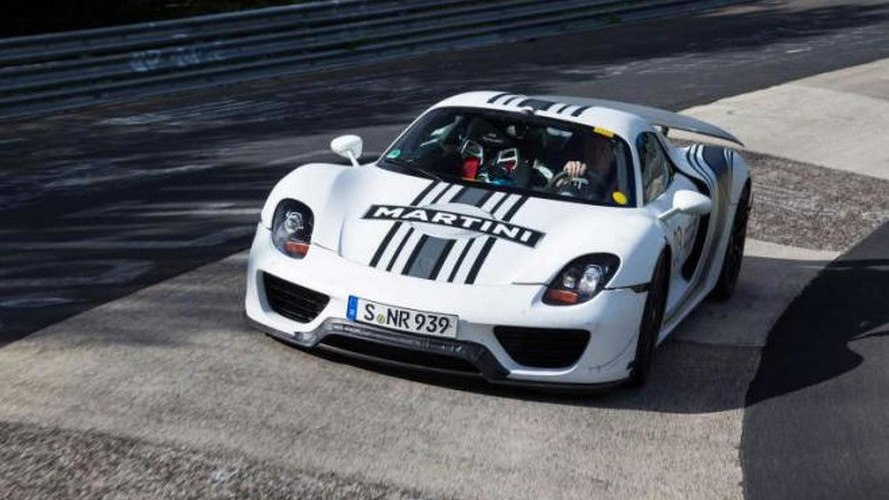 In an interview given to CAR, Eastwood said the output of the powertrain will not be increased to match the LaFerrari and P1 since 918 Spyder's "technology makes the car faster on the road and track", even though it's heavier.

Speaking of weight, he said the supercar will tip the scales at 1,700 kg (3,747 lbs) with fluids and fuel included. The optional Weissach package will lower weight by 50 kg (110 lbs). He added almost half of 918 Spyder buyers ordered the weight-reducing package. Eastwood believes Porsche won't have any problems selling all 918 units.

He also declared the four-wheel steering system was actually developed for the 918 Spyder and implemented on the latest 911 GT3. Eastwood says over a racing lap it represents the equivalent of an extra 50 bhp (37 kW) or 100 kg (220 lbs) less weight.

The full interview can be found at the source link below.