Hear The V8 Rumble Of The Koenigsegg Jesko 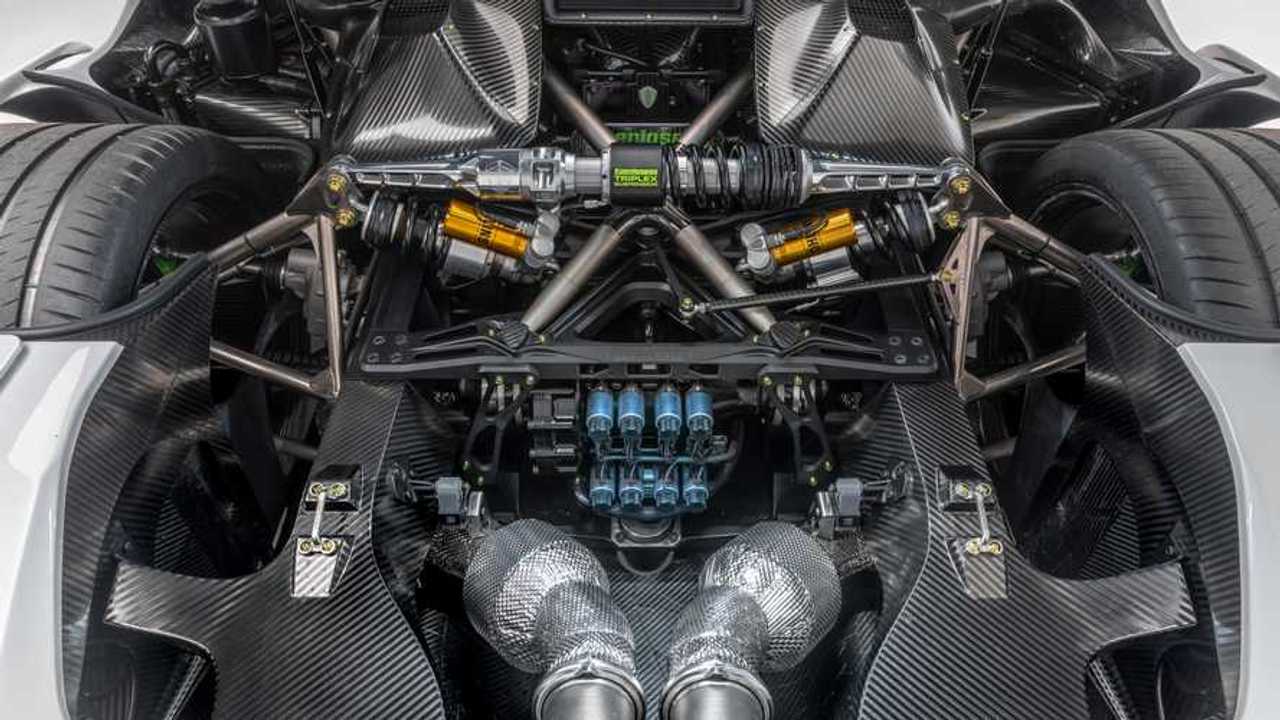 This naked Jesko is automotive nudity at its finest.

It’s been a while since we last talked about the Jesko, but that’s because Koenigsegg has been relatively quiet about its Agera RS replacement. A short clip released on Instagram makes up for the lost time by showing a stripped-down Jesko prototype inside the company’s facility while the engineers tinker with the naked hypercar.

The video attached below gives us the rare opportunity to hear the lovely soundtrack generated by a newly developed twin-turbo 5.0-liter V8 engine. In the production model, it will produce 1,280 horsepower on regular gasoline and as much as 1,600 hp on E85 biofuel. According to the Swedish marque, the engine has the lightest crankshaft ever fitted to a V8, weighing in at just 12.5 kilograms (27.5 pounds)

Click on the right arrow below to see the video and hear the V8 sing its sweet tune.

You’re likely looking at the world’s fastest production car in the making seeing as how Koenigsegg is confident the Jesko will go over 300 mph and potentially beat the 304.7 mph (490.4 km/h) achieved by the Bugatti Chiron Super Sport 300+. Hennessey might have a saying in this with its Venom F5, while SSC North America is also eager to enter the 300-mph club with the Tuatara.

Get Up To Speed With The Jesko:

Koenigsegg Jesko Red Cherry Edition Is What Dreams Are Made Of

Getting back to the Jesko at hand, all 125 build slots have been spoken for by wealthy customers willing to pay the eye-watering starting price of around $2.8 million. As a matter of fact, 83 were sold even before the car’s unveiling at the Geneva Motor Show in March, with the remaining 42 vehicles ordered in just five days after the Jesko’s debut in Switzerland.

Production of customer cars is scheduled to commence towards the end of 2020 at a rate of just one vehicle per week.