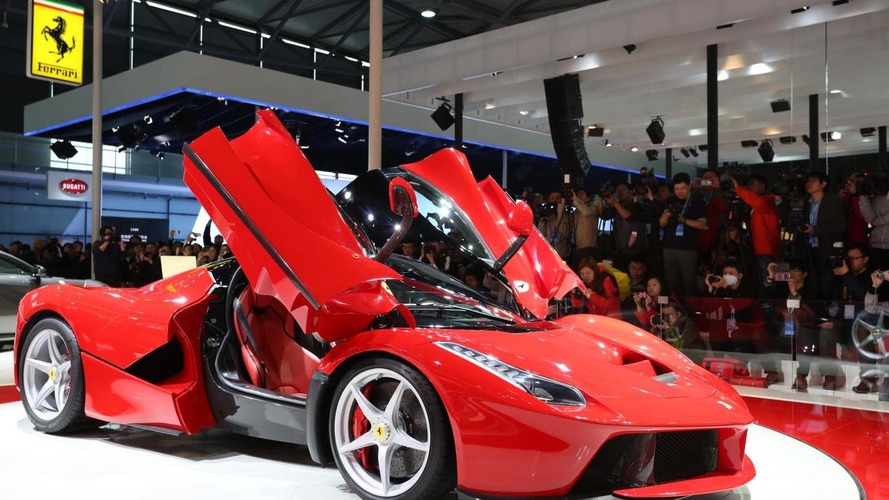 About a week ago we found out Ferrari will start focusing more on exclusivity rather than increasing sales. We've now learned the Italian marque won't sell more than 7,000 cars each year. Montezemolo declared "people ask me if my insistence on selling no more than 7,000 Ferraris will harm our brand, but I don't believe so."

As far as the prospects of launching an SUV or a four-door model, Montezemolo says Maserati is the answer to these two body styles (Ghibli, Levante). He also said Ferrari won't launch an all-electric model during the period in which he will be in charge of the company.