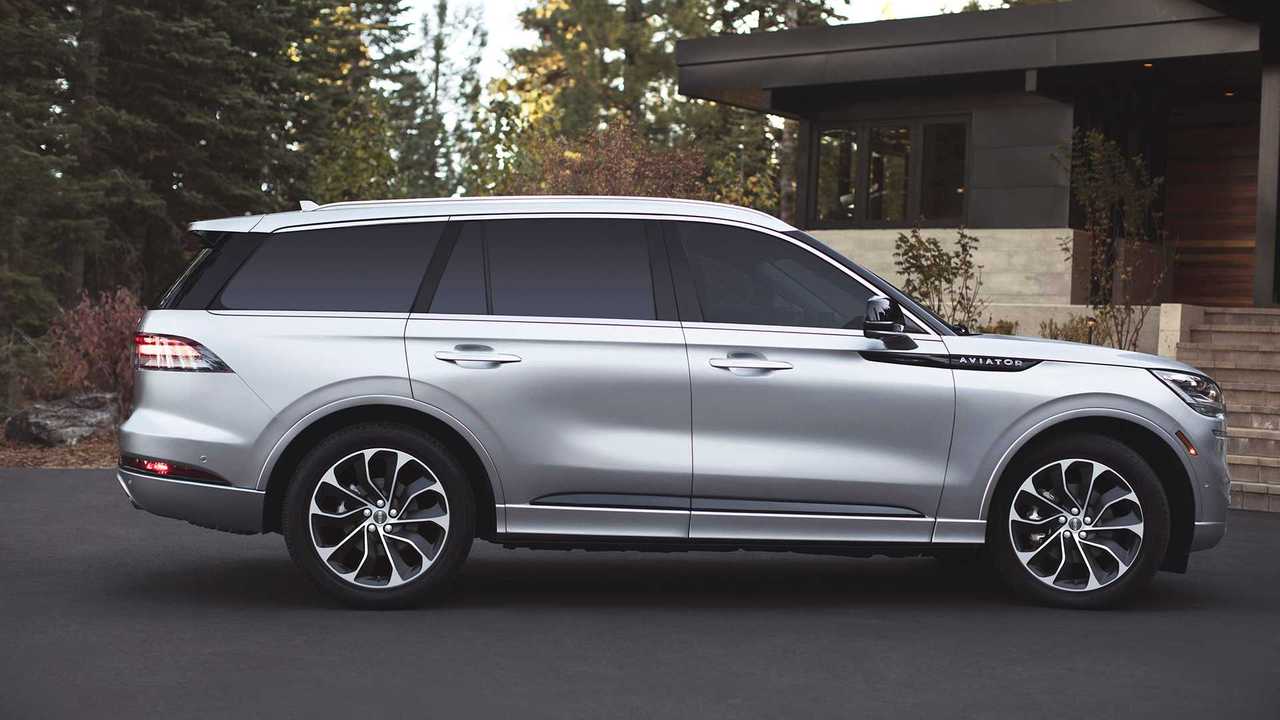 Combined MPG and all-electric range for the Aviator Grand Touring are slightly better than expected.

Fuel economy figures for the 2020 Lincoln Aviator Grand Touring edition are finally out, and as expected the stats are better for this plug-in hybrid model versus standard Aviator variants. The numbers aren’t much better however, with the EPA giving the posh people mover a combined 23 MPG rating. By comparison, the standard AWD Aviator manages 20 combined MPG from its twin-turbo V6, while the rear-wheel-drive model is slightly better at 21 MPG.

Keep in mind, however, that these numbers do not take into account the Aviator Grand Touring’s electric-only operation. Factored into the equation, the MPGe rating checks in at 56 combined with an all-electric range of 21 miles. That’s slightly better than the 18-mile estimate Lincoln initially gave us, and it’s a welcome bump in the increasingly competitive PHEV SUV segment. That’s still not enough to cover the average 30-mile daily commute in the U.S., but it handles most of the trip and that will certainly reduce visits to the gas station.

It’s also important to note that this luxury SUV is quite powerful. The EcoBoost V6 and electric powertrain combine to deliver 494 horsepower (368 kilowatts) and a mountain of low-end torque – 630 pound-feet (854 Newton-meters) to be exact. Yes, the elegant SUV is exceedingly heavy at close to three tons, but it can still hit 60 mph in roughly 5.5 seconds. That’s not bad for anything capable of carrying more than two people, and the Aviator Grand Touring can actually haul seven.

There is a price for this combination of efficiency, luxury, and performance. The Aviator Grand Touring starts at $68,800, and it can exceed $91,000 with all the option boxes checked. An extra $10,000 puts you into a Mercedes-AMG GLE 63 that also carries seven people and is significantly quicker, but it’s also far more expensive at the pump, and arguably, not as pleasing to the eye.