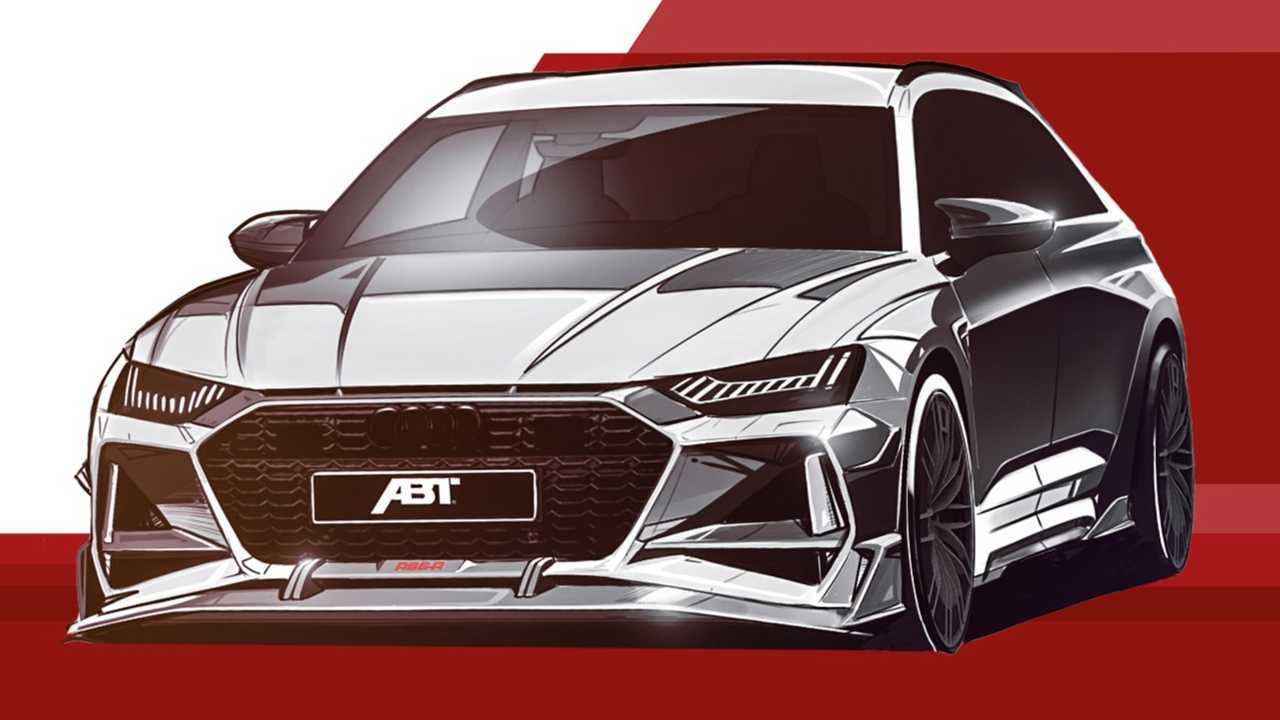 Expect heaps of power considering the old RS6-R had an astounding 720 hp.

Specialized in modifying a variety of cars from the Volkswagen Group, ABT has developed tuning packages for everything from the VW Polo and SEAT Alhambra all the way up to the Lamborghini Urus and Audi R8. The Kempten-based aftermarket specialist has a soft spot for Audi super wagons taking into consideration the multitude of kits developed over the years for the RS6 Avant.

The RS6+ Avant Performance Nogaro Edition and the fully electric RS6-E with 1,018 horsepower are just the tip of the iceberg, with a new one currently in the works. Serving as a follow up to the RS6-R launched back in 2014, ABT has released two teasers for the next iteration of the insanely quick family hauler based on the all-new RS6.

Ingolstadt’s latest iteration of the performance Avant is already one of the most aggressive-looking wagons the automotive world has ever seen, but ABT is willing to give the RS6 even more of a menacing attitude. With a prominent splitter up front and a massive diffuser at the back, you can easily tell this isn’t an ordinary version of Audi’s AMG E63 Estate rival. It also gets a quad exhaust system and redesigned bumpers will larger air intakes, which have also been added to the front fenders as well.

ABT isn’t willing to spill the beans just yet regarding the power bump, but we’re expecting a healthy increase over the 591 hp and 590 lb-ft (800 Nm) delivered by the hybridized twin-turbo 4.0-liter V8 in the standard RS6 Avant. Audi itself might build a beefier version one day by implementing a hybrid powertrain for both the wagon and its sleeker RS7 Sportback cousin.

See Other ABT RS6 Avants:

The full reveal of ABT’s next all-conquering wagon is scheduled to take place in the second half of April, but performance upgrades and new wheels will be ready for a reveal by mid-February.