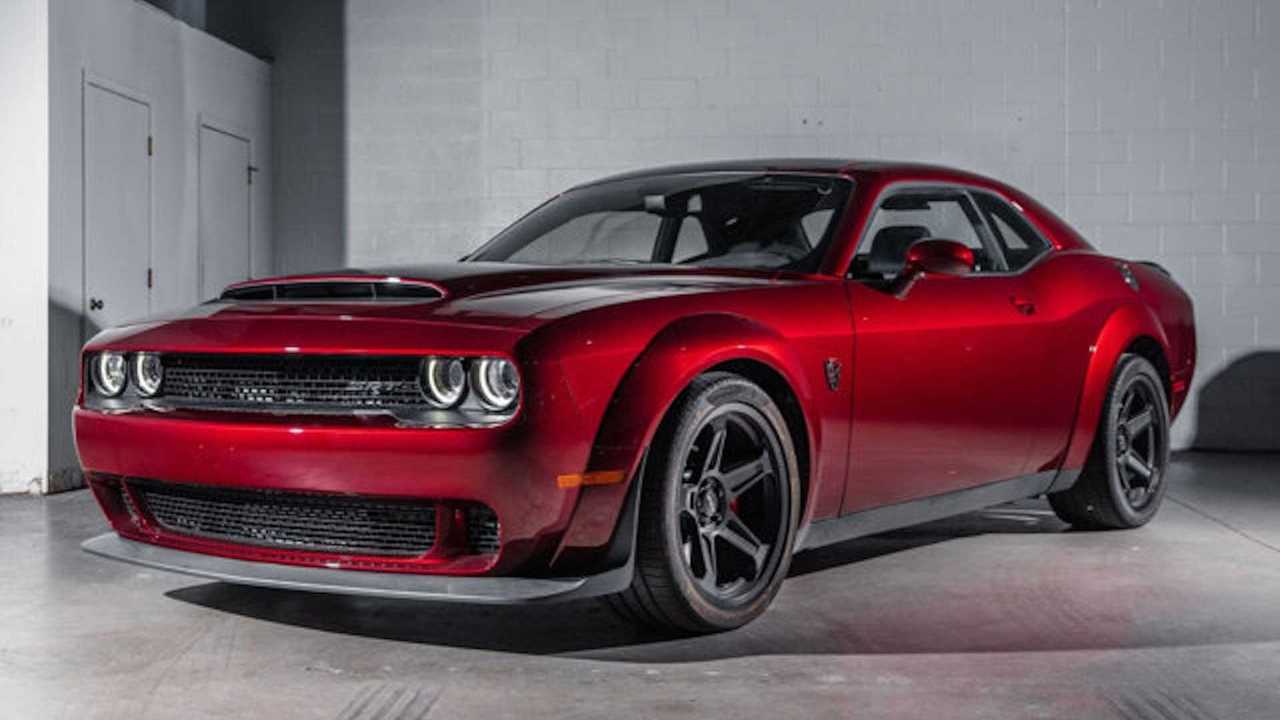 There are only 3,300 examples of the Dodge Challenger SRT Demon, or just Dodge Demon, and chances are, if you're here looking to buy one, it's going to be almost impossible to buy one brand new. With this rarity, good samples on the used cars market would also be a head-scratcher as prices for a used Demon could go beyond a hundred grand.

However, this used red Dodge Demon is currently on sale at Platinum Motor Cars Detroit. And it's not just any ordinary Demon – it's #0004 and was owned and driven by FCA design boss Ralph Gilles himself.

But there's more to this Demon than a special car driven by one of FCA honchos. While the listing on PMC Detroit didn't mention that the vehicle on sale was owned by Gilles, the design boss has announced the sale on his Instagram on December 5th. Even better, Gilles is selling #0004 for another "equally devilish project."

It's good to know that Gilles' Demon has never had a taste of the drag strip. This is good news for any interested seller. Another interesting bit about the #0004 is that it only has 1,032 miles on its odometer, which is relatively low for a two-year-old car.

When Dodge Demon Owners Were Flipping Their Cars For Quite A Price:

It's not clear whether Gilles' Demon does come with its crate, although an image from the listing shows one of the crate boxes is included. Gilles also replaced the drag radials that the Demon supposed to come with from the factory. In the images, you could see that it rides on 20-inch Pirelli tires.