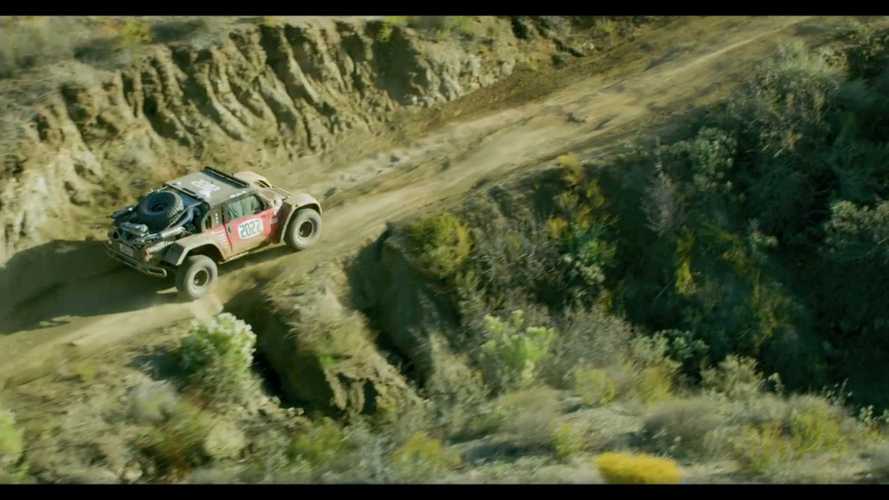 A steady pace in difficult conditions brought the niche automaker an impressive win.

When we first saw renderings of the SCG Boot way back in January 2018, we thought it was pretty cool but admittedly, we had doubts about ever seeing one in real life. We get renderings of cool concepts from various companies on a weekly basis it seems, and just going strictly by the odds, most don’t make it past the drawing board. We were understandably stoked, then, to see a production Boot in August, and then the Baja promises were fulfilled when it beat Ford’s factory-backed Bronco R at the notorious off-road race. The only thing missing from this saga is footage of the Boot in action, but thanks to a recent Facebook post from SCG boss James Glickenhaus, it’s missing no longer.

The footage isn’t trackside showing the Boot launching through the air, but this is the Baja 1000. Helicopters and aerial tracking are the primary camera platforms and though this video is short, we certainly see the Boot’s off-road chops in action. This year’s Baja event was reportedly tougher than most due to heavy rain before the race, and there are a few moments where we see the Boot tackling some very wet patches with no small amount of mud.

As such, the run wasn’t exactly record-setting in terms of time. The Boot crossed the Baja finish line 33 hours and 59 minutes after starting, and it was the second-to-last vehicle to finish. By comparison, the overall 2019 Baja champion was over twice as fast, but still, the Boot did better than nearly half the entire Baja field. Of 264 vehicles that started the event, only 145 actually made it to the finish line. The Ford Bronco R – the only other vehicle registered in the Boot’s category – was among the casualties.

With this victory, SCG is eager to return to Baja next year with a 900-horsepower version of the Boot and go for an overall win. It’s an ambitious goal but to SCG’s credit, the company has delivered on the Boot so far.