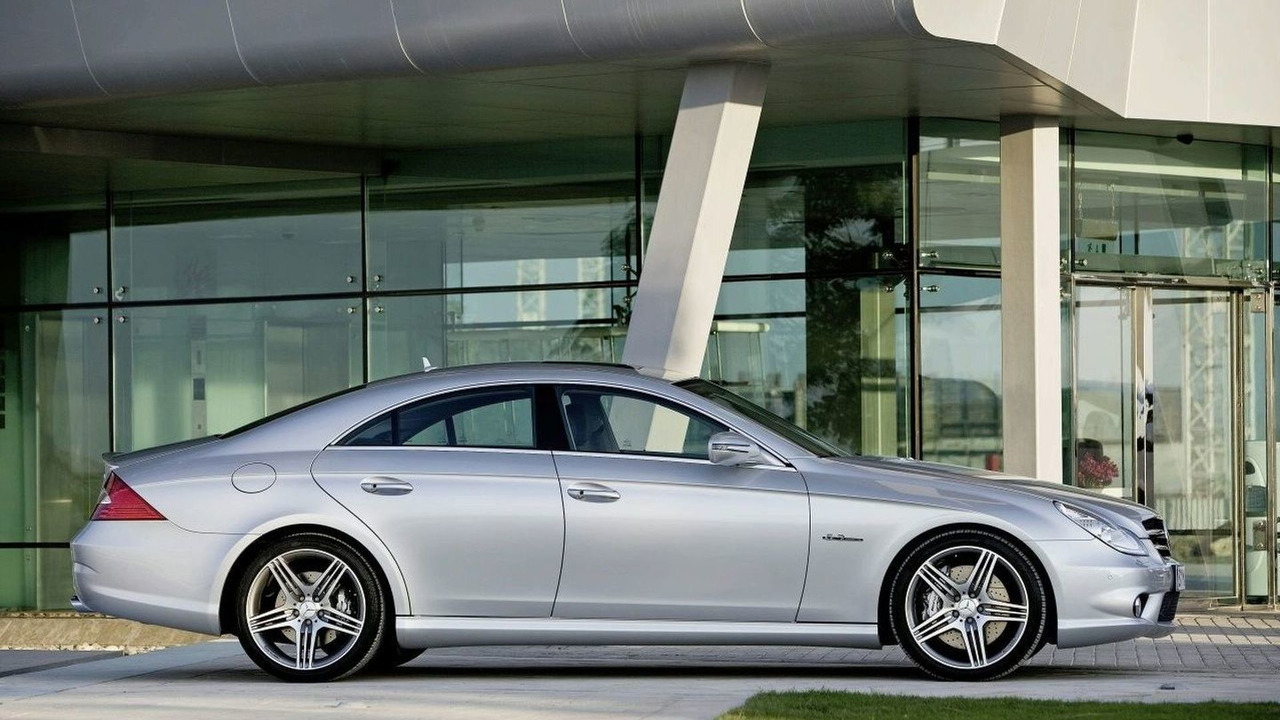 Chinese cars aren't exactly the most attractive or original models on the market but that could soon be changing as BAIC has hired Mercedes CLS designer Peter Arcadipane.

Chinese cars aren't exactly attractive or original but that could soon be changing as various firms are hiring noted designers from European companies.

The latest person to head to China is Peter Arcadipane who helped to create iconic Mercedes models like the CL, CLS and M-Class. He will reportedly become BAIC's design director and manage over 130 other designers.

His first task will be to create a range of world class vehicles that have “sophisticated styling and great proportions.” Little is known about the cars, but Arcadipane told GoAuto that BIAC wants them to appeal to people who would buy vehicles from Audi, BMW or Mercedes.

The first model is expected to be a medium to large size sedan that has rear-wheel drive and Daimler underpinnings. It will likely be followed by a crossover, but there's no word on when it could hit the market.