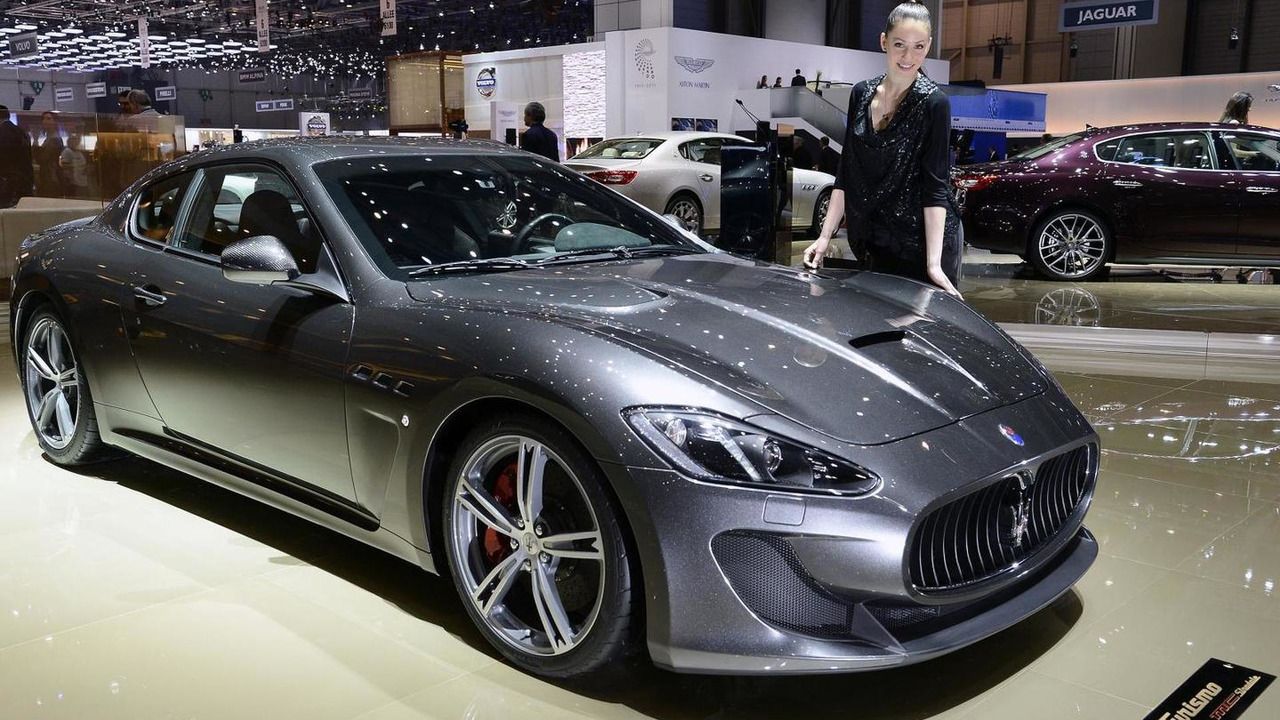 A Maserati representative said the company is "thinking of a new smaller sports car" for 2016. No Maserati's LaFerrari planned.

A Maserati representative said the company is "thinking of a new smaller sports car" for 2016.

Firm's chief Harald J. Wester previously expressed his desire for such a new model and now Maserati Europe's general manager Giulio Pastore said a year after the launch of the new GranCabrio and GranTurismo in 2015, Maserati could introduce a smaller sports car.

It will be a mid-engined, two-seater but won't be based on the recently introduced Alfa Romeo 4C since Pastore said "it would require us to create a more sporty, all-new body for Maserati”. He added the company isn't working on a LaFerrari-based supercar, despite recent rumors.