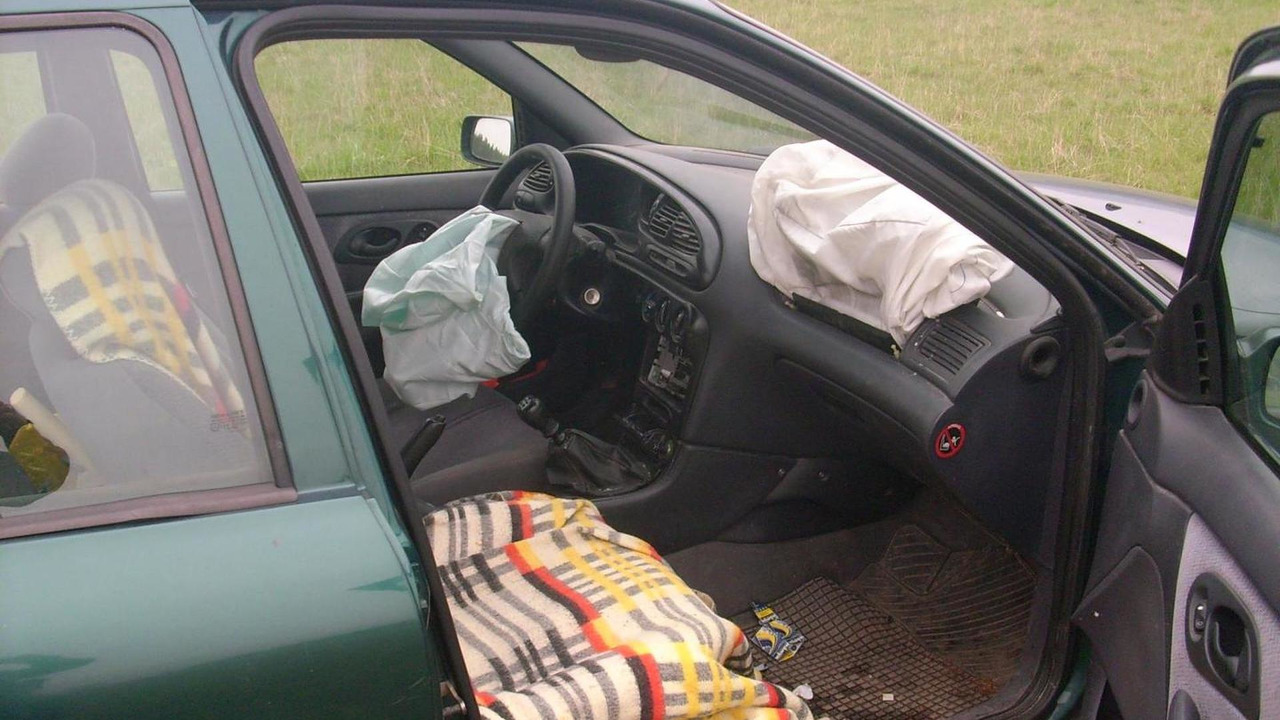 German driver Uwe Schrager had the strange curiosity to see if the airbags of his Ford Mondeo worked.

German driver Uwe Schrager had the strange curiosity to see if the airbags of his Ford Mondeo worked.

Tested negative for alcohol or drugs, the 45-year-old man wanted "to test the airbags" of his vehicle and to accomplish this he deliberately collided with a tree. It occurred at Goslar in Lower Saxony in Central Germany and when police arrived they saw him putting the car's bumpers and other parts in the boot. His intensions were to simply drive away back home and then repair the car. He also wanted to put the airbags back into the containers.

When the police asked him what happened, the driver said: "I knew that the car was fitted with airbags but I didn't trust that they would work, so I wanted to test them." The unemployed man believed it was the insurance company's job to fix the car, even though he admitted he intentionally crashed the car.

Special thanks goes to Wolfgang Schultz for sending us the tip!