Still seething over Ford’s decision to brand its new electric four-door crossover a Mustang? Rumors have swirled for some time that General Motors could ultimately create a Corvette sub-brand, and a recent report from Motor Trend doesn’t completely shut the door on such a notion. The word reportedly comes from GM CEO Mary Barra, who suggested a Corvette sub-brand was unlikely but didn’t rule out the idea.

As quoted by Motor Trend, Barra reportedly said “you have to be really careful…” and later said, “I’m not going to say never, but I think if General Motors were to ever do anything, we would assess it very, very carefully.” The million-dollar question at this point is whether that assessment is already in progress, and that’s where GM is mum on the subject.

Would a Corvette sub-brand make sense? From a financial perspective it seems a near certainty, at least according to a report from Morgan Stanley contributor and auto industry analyst Adam Jonas. He believes such a sub-brand could ultimately be worth upwards of $12 billion, though that certainly depends on the models the Corvette brand would offer. Some would argue that Corvette is already something of a sub-brand, with base-model C7 sports cars available under $60,000 and a range of variants that lead to the $120,000, 755-horsepower ZR1. Of course, in this context we’re talking about Corvette crossovers, Corvette EVs, and possibly even Corvette sedans to accompany the mid-engined 2020 C8 Stingray. 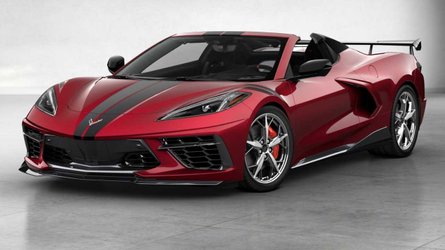 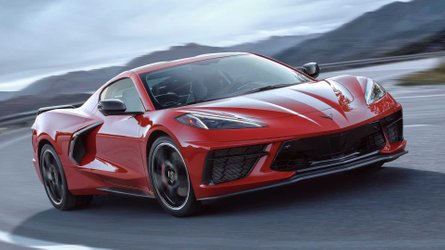 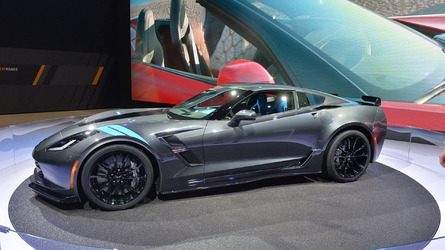 There Are Still Over 5,000 New C7 Corvettes On Dealer Lots 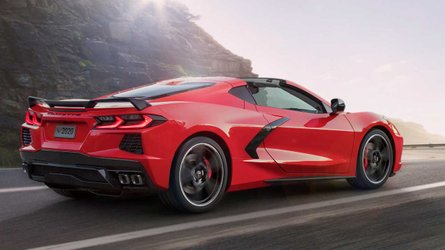 It’s certainly a concept that’s been floated – hence our motivation to create a Corvette SUV rendering of our own. Barra certainly downplays the possibility of such a thing happening in Motor Trend’s article, but you can bet GM executives are watching Ford very closely to see how its Mustang sub-brand ultimately pans out.