All workers are affected, and the time off isn't paid.

Per Nissan, the automaker's U.S. workforce is approximately 21,000, not 14,500 as previously reported. We apologize for the error.

It looks like the holiday season will stretch a bit longer for Nissan employees in the United States, but it won’t be paid time off. Motor1.com received a credible tip that the automaker was planning to shut down U.S. operations for two days in January, effectively forcing workers to take time off without pay. We reached out to Nissan about this and confirmed that the company will remain closed in the U.S. on January 2 and 3. Specifically, a Nissan spokesperson offered us the following statement:

"To optimize business performance and competitiveness Nissan North America will implement two office closure days in the U.S. on January 2 and January 3, 2020. Nissan dealers will operate as normal."

Nissan further clarified that the two-day closure includes all hourly and salary workers, and will affect its manufacturing facilities as well as corporate offices. The automaker currently employs approximately 14,500 people in its U.S. operations. 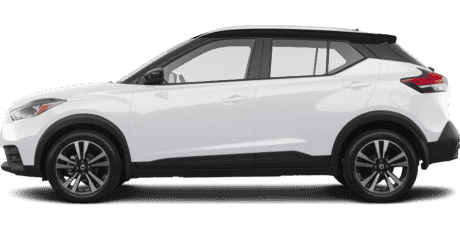 Nissan’s statement points to optimizing business performance and competitiveness as the motivation behind the move, which aligns with information received from other sources. We don’t how much money an extended two-day closure could save – with a workforce of 21,000 the amount is presumably in the millions – but it certainly suggests there could be some serious concerns over cash flow for its U.S. division.

“Automakers are under increasing cost pressure as moving forward on EVs and autonomous vehicles is cost-intensive, while revenue and profits from those projects is still years away," said IHS Principal Automotive Analyst Stephanie Brinley in an email to Motor1.com. "Nissan is also faced with struggling U.S. sales, which impacts today’s revenue. The move may be a bit unorthodox, but may have the opportunity for a quick, short-term impact with less pain for employees than some other solutions may require."

The concern is definitely supported by Nissan’s 2019 sales, which fell 15 percent in November compared to last year. Nissan proper was down 13.3 percent but its luxury Infiniti brand was down 33 percent. For the year, Nissan Group sales in the U.S. are down 7.8 percent. The only vehicles in the automaker’s portfolio posting a sales gain for 2019 are the NV and NV200 – niche machines that generally average between 1,300 and 1,500 sales per month.