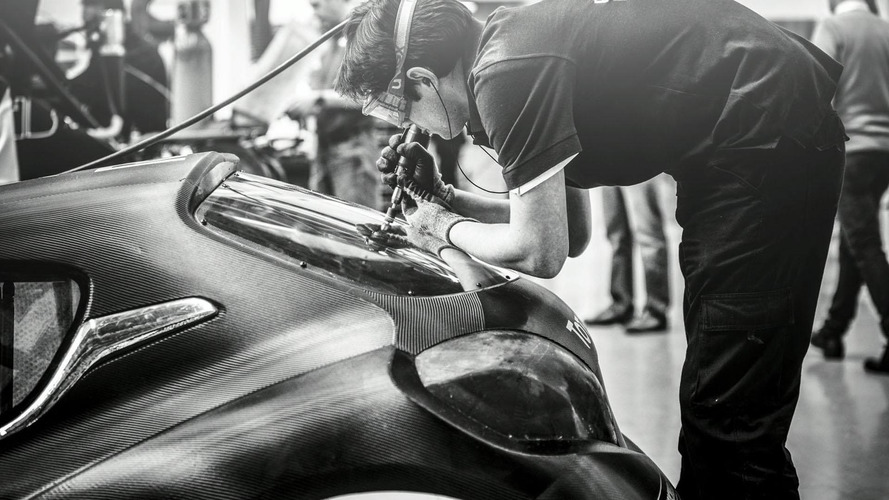 Loeb says the 208 T16 Pikes Peak has "the downforce of a Formula 1 car, the wide tires of an endurance racing prototype and a differential, like a WRC car. In short, it's a cocktail that gives you wings." (Pun intended most likely).