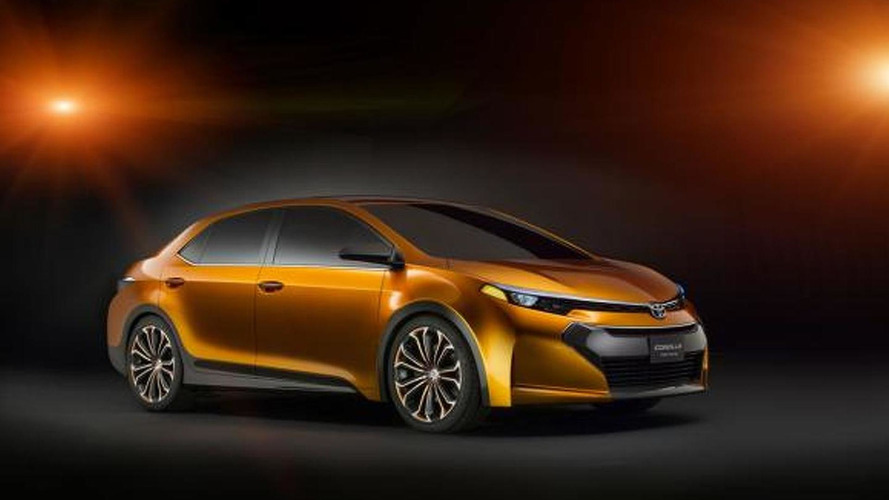 Kansas City-based Olathe Toyota has reportedly posted details about the 2014 Corolla, ahead of its launch next year.

Kansas City-based Olathe Toyota has managed to get their hands on an ordering guide for the 2014 Toyota Corolla. This isn't terribly uncommon, but the dealership's blog posted the details online and apparently incurred Toyota's wrath as the post has now gone missing.

Thankfully, Car & Driver discovered the post before the inevitable smack down occurred. As a result, we're starting to learn some new details about the redesigned sedan which will go on sale sometime next year.

According to the site, the 2014 Corolla will be powered by an updated 1.8-liter four-cylinder that features a continuously variable valve timing and lift system. Entry-level models will reportedly come equipped with a six-speed manual or an optional four-speed automatic transmission. Higher end variants are also slated to be offered with an optional continuously variable transmission which should improve fuel efficiency.

Four different variants are expected and they will reportedly be called base, LE, S and Eco. Little else was revealed in the posting but it suggests the cabin will be offered with a push-button ignition, GPS navigation and "Softex" leather.