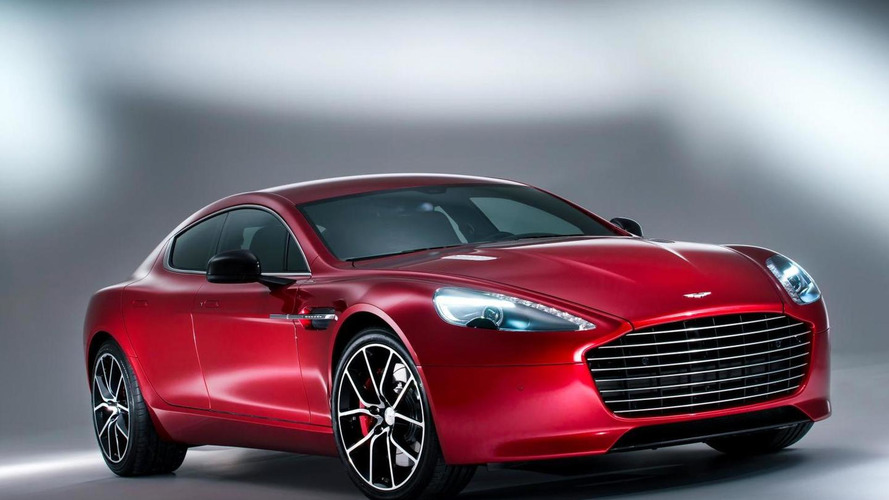 Daimler spokeswoman Silke Walters has confirmed the company is in partnership talks with Aston Martin.

Daimler spokeswoman Silke Walters has confirmed the company is in partnership talks with Aston Martin.

Walters declined to go into specifics but told Bloomberg “While both sides know and respect each other very much, no decisions have been made."

The companies have been mulling a partnership for years, but the latest discussions are a result of Investindustrial obtaining a 37.5 percent stake in Aston Martin earlier this month. Sources close to the company say Daimler is Investindustrial's preferred partner but Chairman Andrea Bonomi has previously stated they will also be talking to other manufacturers.

Little is known about the proposed partnership, but Bonomi hinted it will involve jointly-developing engines and electrical components. If this correct, the partnership would be less extensive than the proposed engine and platform sharing agreement that collapsed two years ago and led to the shuttering of Maybach.