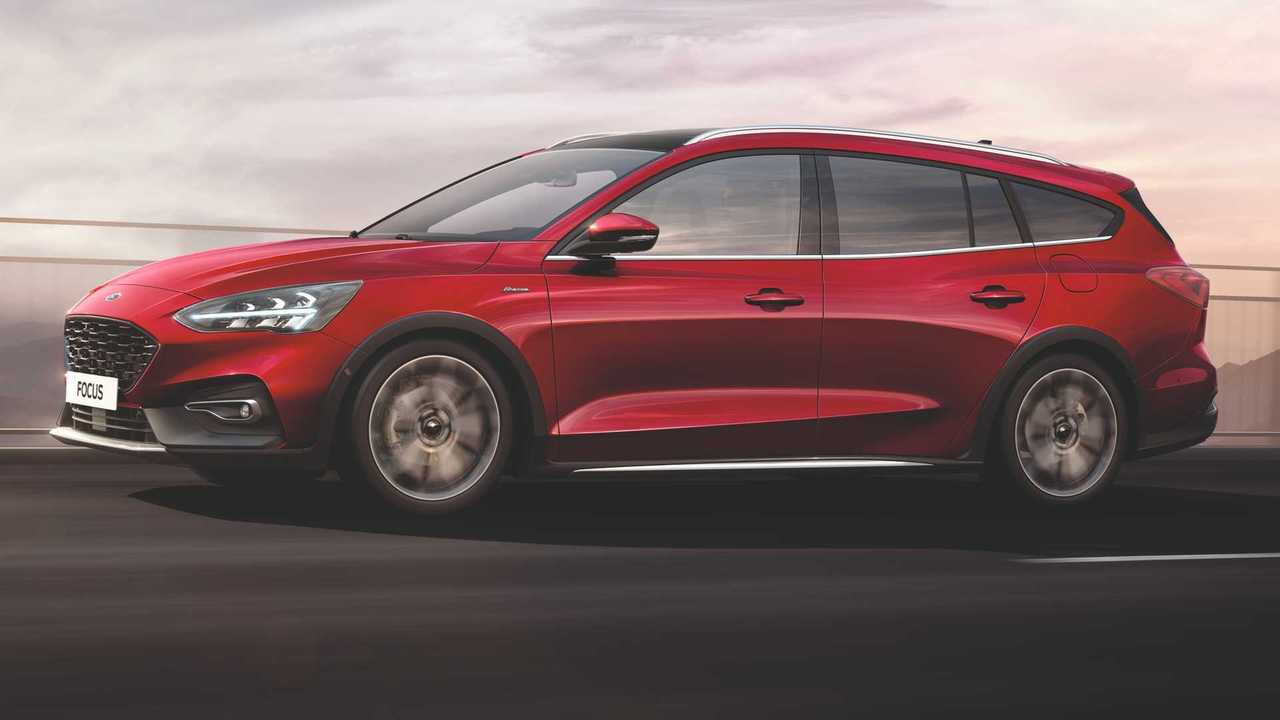 How strong? Ford sells a Focus in Europe once every 135 seconds.

The crossover boom has kicked the Ford Focus out of the U.S. market as the current generation of the compact model is not available stateside where the Blue Oval has axed most of its passenger cars. It’s a different situation in Europe where despite what seems like an insatiable customer thirst for SUVs, there are still lots of people who just want a regular car.

Ford is happy to report Focus sales in Europe haven't been this good in 20 key Euro markets since 2015 and the company is enjoying strong demand for its compact model, with one car sold this year once every 135 seconds or 194,700 vehicles through the end of October. The fourth-gen car was launched in June last year and it has already racked up more than 250,000 sales on the Old Continent. Overall, Euro sales of the Focus have reached more than 7 million units since the original model debuted back in 1998.

One of the reasons why the Focus is back on track has to do with a vast lineup as there are a multitude of body styles and trim levels to choose from, with the ST hatchback and wagon offered with gasoline and diesel engines currently serving as the icing on the cake until a new RS arrives. Unlike the previous generations, the fourth-gen car is also offered in a lifted Active guise for the hatch and wagon, and now there’s a new Active X Vignale model that combines the crossover-esque traits of the Active with the added sophistication of the plush Vignale variant.

It rides on exclusive 17-inch alloys and has black mirrors and roof for a contrasting effect. The list of equipment includes everything from LED headlights and leather upholstery to a head-up display and an Active Park Assist system.

Come 2020, Ford will further broaden the Focus portfolio with the launch of a mild-hybrid EcoBoost gasoline engine initially announced in May. The company isn’t willing to go into any details at the time being, but the electrified powertrain will likely be similar to the one offered for the Puma crossover where a three-cylinder 1.0-liter engine and electric assistance offer a combined output of 153 horsepower.

Speaking of electrification, the Focus RS might also go down this road once it will be launched later in the next decade.

The most diverse Ford Focus line-up ever is out in force, boosting Ford’s share in the competitive compact car segment – up 1.8 per cent year over year.

Focus year-to-date sales in Ford’s 20 key European markets are at their strongest since 2015, with 194,700 vehicles sold as of the end of October – equivalent to one Focus sale every 135 seconds.1

Ford has now sold more than a quarter of a million new Focus cars since the model became available to order in June 2018.

“From the Focus five-door model to the wagon, from Active to ST, there is no wider choice offered to customers in the segment,” said Roelant de Waard, vice president, Marketing, Sales & Service, Ford of Europe. “And all models come with great design and technology.”

The comprehensive line-up of Focus variants, body styles and powertrains – broader than any other competitor offering – is further expanded with the introduction of the new Focus Active X Vignale model.

Ford will introduce a new EcoBoost Hybrid 48-volt mild-hybrid powertrain for Focus customers next year, tailored to enhance fuel efficiency while complementing Ford’s fun-to-drive experience with more powerful and responsive performance. It is one of 14 electrified models to be introduced in Europe by the company before the end of 2020, including eight this year.

Ford research shows almost 40 per cent of Focus customers consider the model’s exterior styling to be the main reason for purchase. A further 20 per cent are most attracted by the equipment offering that includes available Stop & Go, Speed Sign Recognition and Lane-Centring technologies for negotiating stop-start traffic.3

Focus’ roomy interior – especially in the rear – was also among the stand-out characteristics for customers. Class-leading rear knee-room is improved by 5 centimetres compared with the outgoing model.

Even customers who do not need the full performance capability appreciate ST styling. Nearly a third of new Focus vehicles are ST-Line models, making it the most popular version among Focus customers. All Focus variants are offered in five-door and wagon body styles.

Ford has sold more than 7 million Focus cars in Europe since the first generation was introduced in 1998.