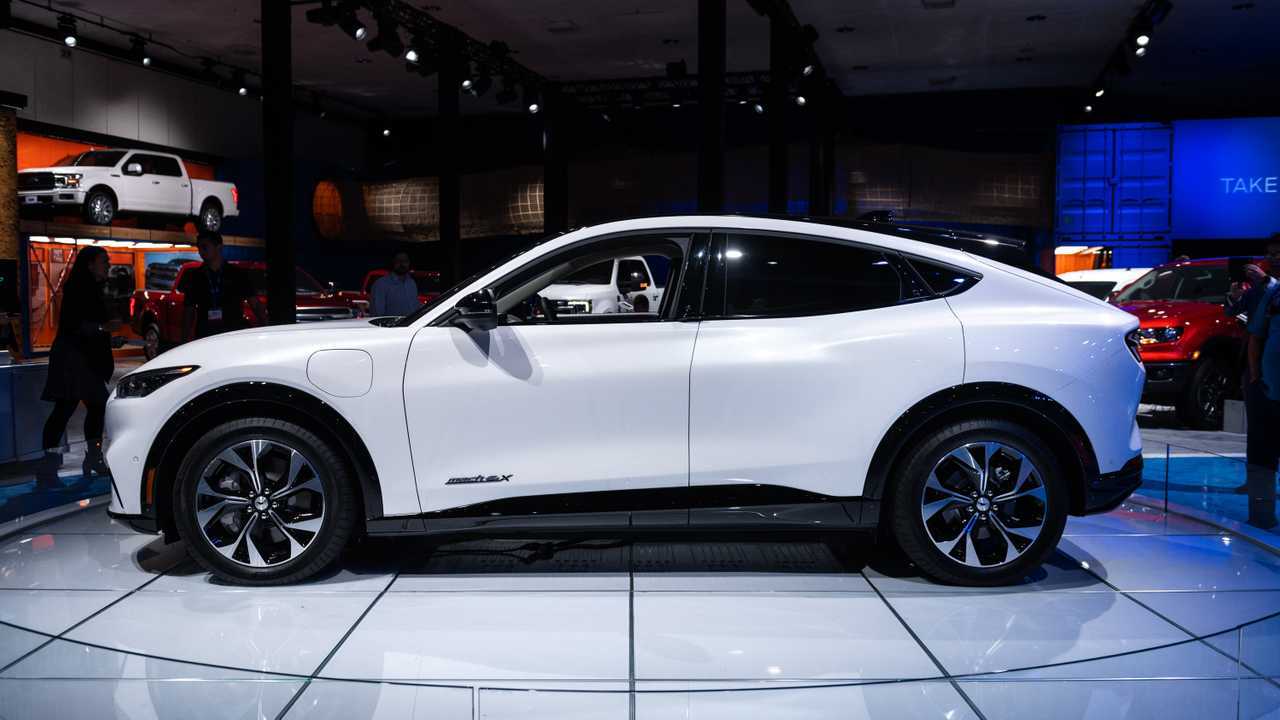 Apparently, Ford would rather have buyers see potential discounts at dealerships.

When a hot new vehicle hits the market, automakers often have to deal with bad press in the form of ridiculous dealer markups. Sometimes, manufacturers will even take steps to try and prevent that from happening. Ford’s decision to label its new electric crossover a Mustang is already controversial, but now the automaker is apparently making another strange move by telling its dealers to not advertise the Mach-E below MSRP. As you might expect, however, it’s a bit more complicated than that.

This Mustang Mach-E Police Interceptor Rendering Is A Goon's Bane

The news comes from CarsDirect, which cites a bulletin Ford sent to dealers about the Mach-E pricing structure. The idea behind this isn’t to allow dealers to push markups on the Mach-E – something which is entirely dependent on demand and, frankly, may not happen anyway. Rather, the report explains Ford wants to “be competitive in the battery-electric space by transacting in the way customers want to transact.”

What does that mean exactly? It’s common practice for dealerships of all brands to advertise new vehicles with incentives and discounts that, while technically correct, may not be available to everyone. As such, there can often be some bait-and-switch taking place where buyers visit a dealership based on a low price, only to find the vehicle is actually more expensive. By requiring dealerships to not advertise prices below MSRP, it seems Ford wants the opposite to happen with the Mach-E. Buyers will head to dealerships and instead of getting hit with higher numbers, they’ll be greeted with lower figures. In theory, anyway.

It seems Ford is extremely eager to keep buyers happy when it comes to the Mach-E. The company is already facing considerable backlash from Mustang enthusiasts over the four-door SUV getting the storied moniker that has been the exclusive domain of two-door pony cars for 55 years. 13,657 people have signed a petition to change the Mach-E’s name, and the president of the Mustang Club of America was met with considerable backlash over his approval of the Mach-E being a Mustang. To Ford’s credit, the company says all First Edition models are already sold out, but Ford won’t say exactly how many that is.

There’s also still lots of time before even the first Mach-E models will arrive in dealerships. First Edition cars with a $61,000 price won’t be available until late 2020.