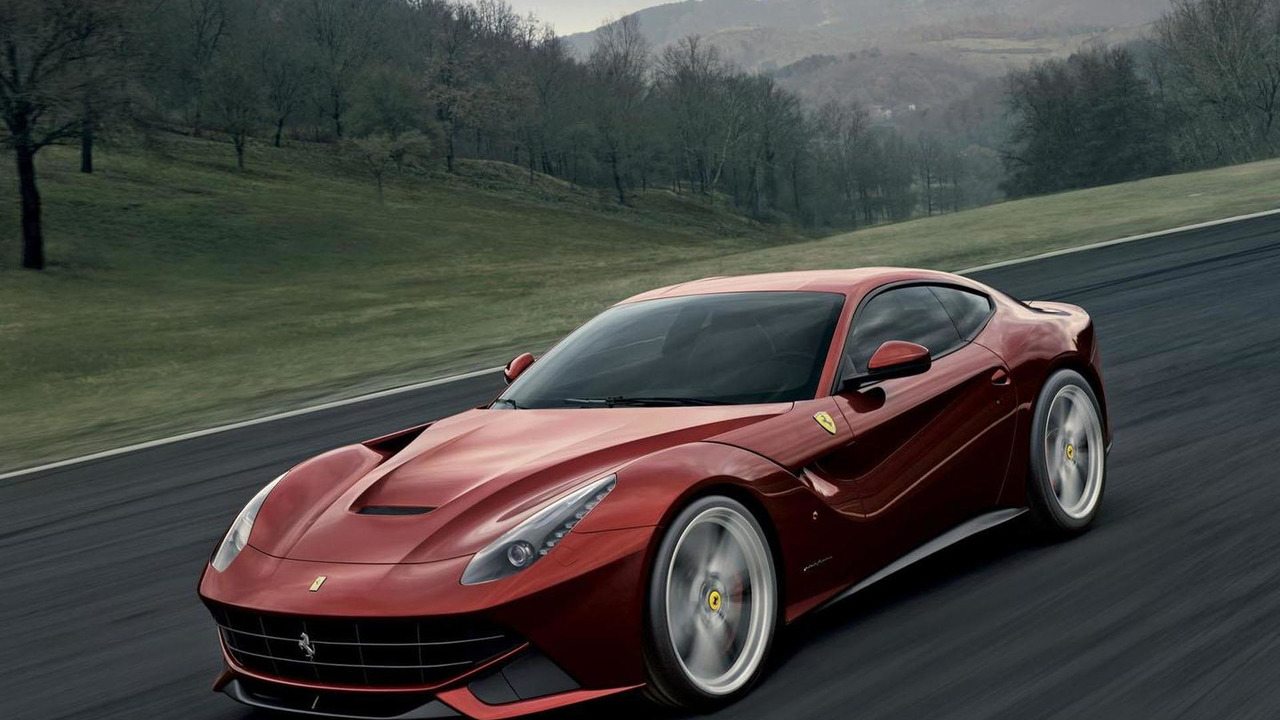 Ferrari Chairman Luca Cordero di Montezemolo has revealed some of his plans for the company's future.

Ferrari Chairman Luca Cordero di Montezemolo has revealed some of his plans for the company's future.

In an interview with Automotive News, di Montezemolo said the company will focus on increasing their exclusively instead of boosting sales. Despite the change, Ferrari expects to increase their average revenue per vehicle thanks to an expansion of their customization program. As di Montezemolo explained, the average Ferrari customer spends €25,000 ($32,900) on options and up to €50,000 ($65,800) if they use the Tailor-Made program.

The executive also revealed the company isn't in any rush to redesign any of their products as their oldest model - the California - was launched in 2008 and updated in 2011. He went on to say the average Ferrari has a lifecycle of seven to eight years, depending on model.

di Montezemolo also announced Ferrari is considering opening a classic shop in the United States. It would likely be located in California and handle minor restorations.

Lastly, di Montezemolo revealed the company's special projects division has built "about ten" cars including the one-off SP12 EC that was created for Eric Clapton.