Porsche took a step toward the future earlier this year with the Taycan, the company’s first fully electric offering. The company has rolled out several Taycan trims since the model’s debut, and there will be more electric Porsche models, too. What those models are will remain a mystery, but Rain Prisk went ahead and used some imagination to create the Porsche Mission C, a two-door shooting brake we can only hope Porsche will one day build.

According to Prisk’s Facebook page, where the rendering was posted, the car is based on the Porsche Cayman. The Mission C blends elements from the Taycan and Panamera Sport Turismo, and grafts them onto a small, Cayman-sized coupe, giving the Mission C elegant proportions, and a wagon-like appearance. 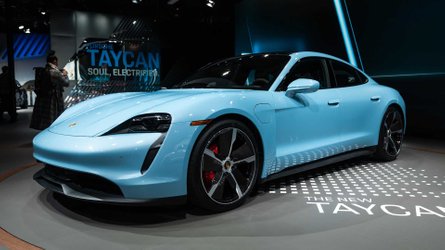 Porsche Taycan 4S Shows Up In LA, Shows Off Its Striking Blue Paint 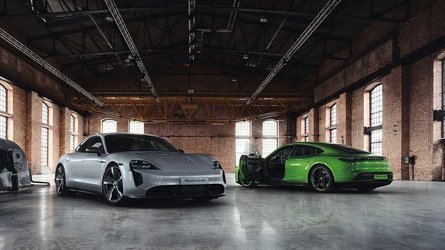 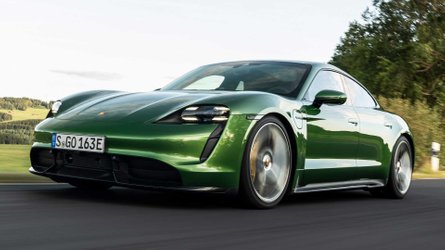 Porsche Taycan CARB Certification Reveals Up To 282 Miles Of Range
⠀ 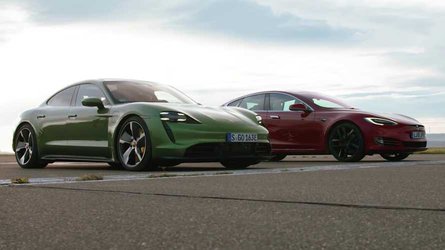 The rendering only gives us a look at the rear – the wide hips, narrow hatch, and Taycan-inspired taillights. The third, high-mount brake light is incorporated into the edge of the roof that slopes back over the hatch, creating a spoiler over the glass. However, it’s unclear how the hatch would open – it looks like a small opening for cargo.

Then again, this is a two-door shooting brake where practicality isn’t a selling point. Instead, it’s about style, and the Porsche Mission C has plenty of that. While we don’t get to see the front of the rendering, we can imagine it features a front end similar to that of the Taycan. We can see the vent opening in front of the doors in the fender’s sheet metal that’s also on the Taycan.