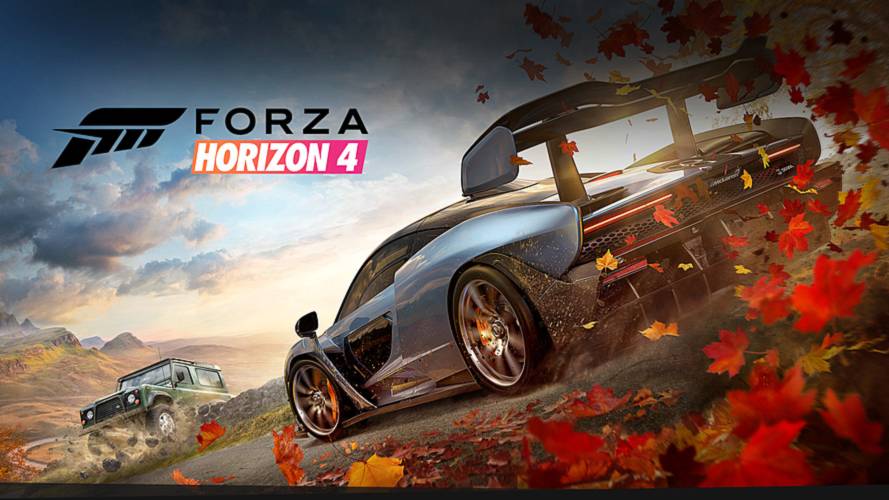 A Tesla Model S, Citroën DS, and 2nd-gen VW Scirocco are among the eclectic mix of possible additions.

A leak on the GT Planet forum suggests a massive collection of new cars are joining Forza Horizon 4. The info comes from users on the forum, but a news story on the site reports that "trusted sources" say that the info is legit. Unfortunately, there's no indication about when these vehicles might join the already extensive lineup of machines in the game. Check out the list from one of these unnamed informants below:

While this list is huge, it doesn't include a few of the vehicles that GT Planet forum members are finding in the game's code. These additional machines include:

Later in the forum thread, a new user says that that he or she is joining to confirm "the leak is legit." This person also adds even more to the list.