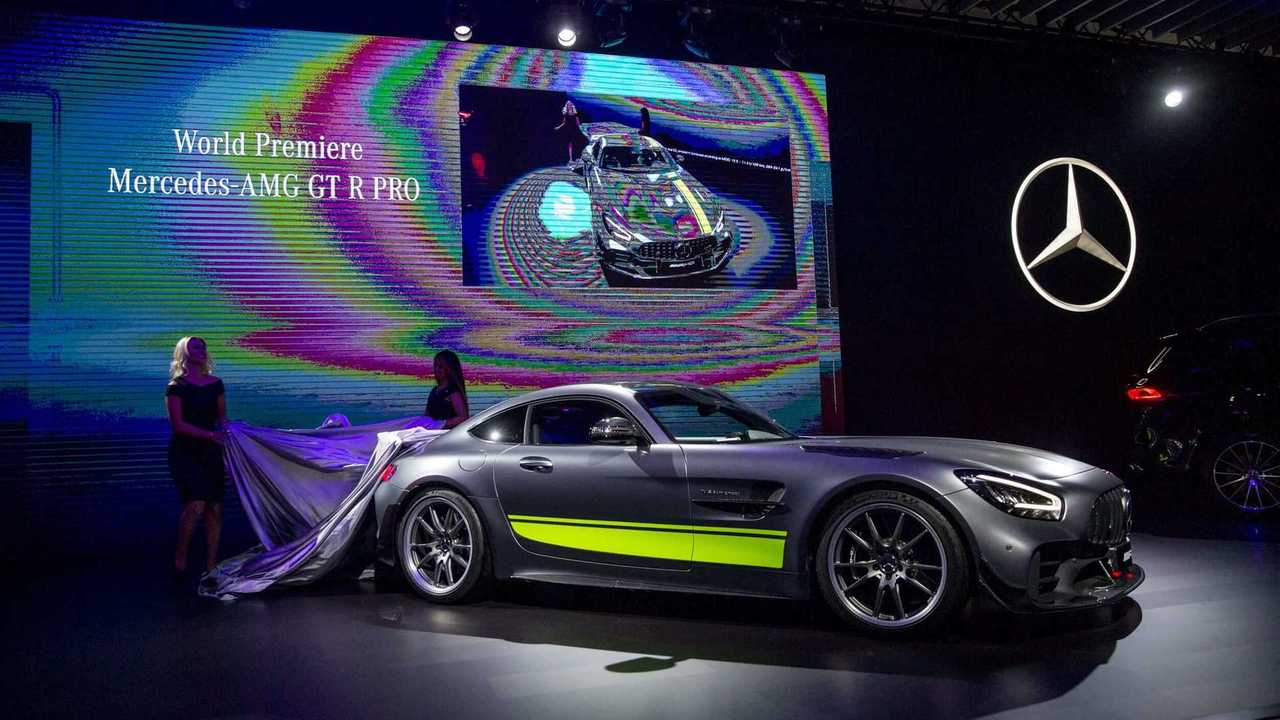 Mercedes-Benz skipped this year’s Detroit Auto Show and the automaker has plans to abandon yet another major automotive event in the United States. According to a new report from Automotive News, the three-pointed star manufacturer won’t be in New York next year as a part of a bigger marketing move to cut expenses on auto shows and instead focus on digital and retail-based ways to attract new customers.

Our source claims Mercedes is even considering skipping next year’s Los Angeles Auto Show but it’s too early to have a final decision. If the brand exits the LA show as well, this will leave Mercedes with no presence among the Tier 1 American events. Meanwhile, the decision about the NY show shouldn’t be taken as permanent.

The Future Of Auto Shows Is In Doubt:

"We don't know what their long-term plans are,” Mark Scheinberg, New York International Auto Show president, told the international publication.”Brands change their marketing strategies. Hopefully, next year, we'll hear back from them."

The Stuttgart-based marque’s move doesn’t come as a huge surprise given the fact that BMW also decided to cancel its presence at the NY show. The Bavarians said that a "strategic shift to invest more in experiential events rather than static displays" is the motivation behind the decision.

Scheinberg sees both brands leaving the show as a “blow” for their dealers, as the New York Auto Show attracts more than 1 million attendees every year with 72 percent expressing interest in buying a new car within the next 12 months.

"The response from the dealers when they heard that Mercedes is going to bypass the show was pretty strong," Scheinberg added. "They thought it didn't make a lot of sense."