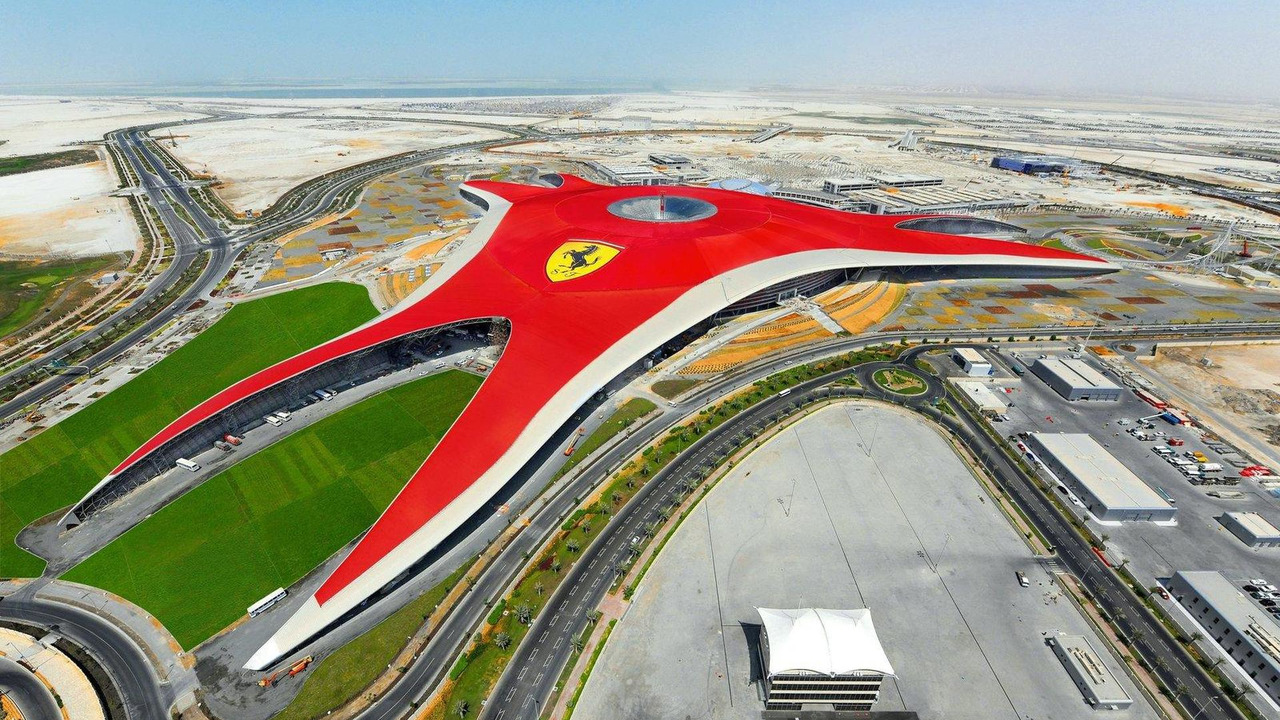 It's the world's largest space frame structure ever built.

Ferrari’s famous amusement park in Abu Dhabi has just won the award for the best theme park in the world for 2019. The World's Leading Theme Park is part of the World Travel Awards annual competition, which gala dinner this year took place at the Royal Opera House in Muscat.

“Four consecutive years as the Middle East leading theme park and we couldn’t be prouder!” Bianca Sammut, General Manager of Ferrari World Abu Dhabi, commented right after receiving the trophy. “It’s an iconic theme park full of thrills and rides, and everything for all of our guests. We are so proud to win the award this evening."

For those of you that are unfamiliar with Ferrari World, the theme park was constructed almost 10 years ago to celebrate “the spirit of the Ferrari brand.” It is positioned on the Yas Island in Abu Dhabi and is the first Ferrari-branded theme park in the world. Currently, it holds the record for the largest space frame structure ever built and features the world's fastest roller coaster.

As for the World Travel Awards, the competition was established in 1993 in order to “recognize, reward, and celebrate excellence in all key sectors of the travel, tourism and hospitality industry.”