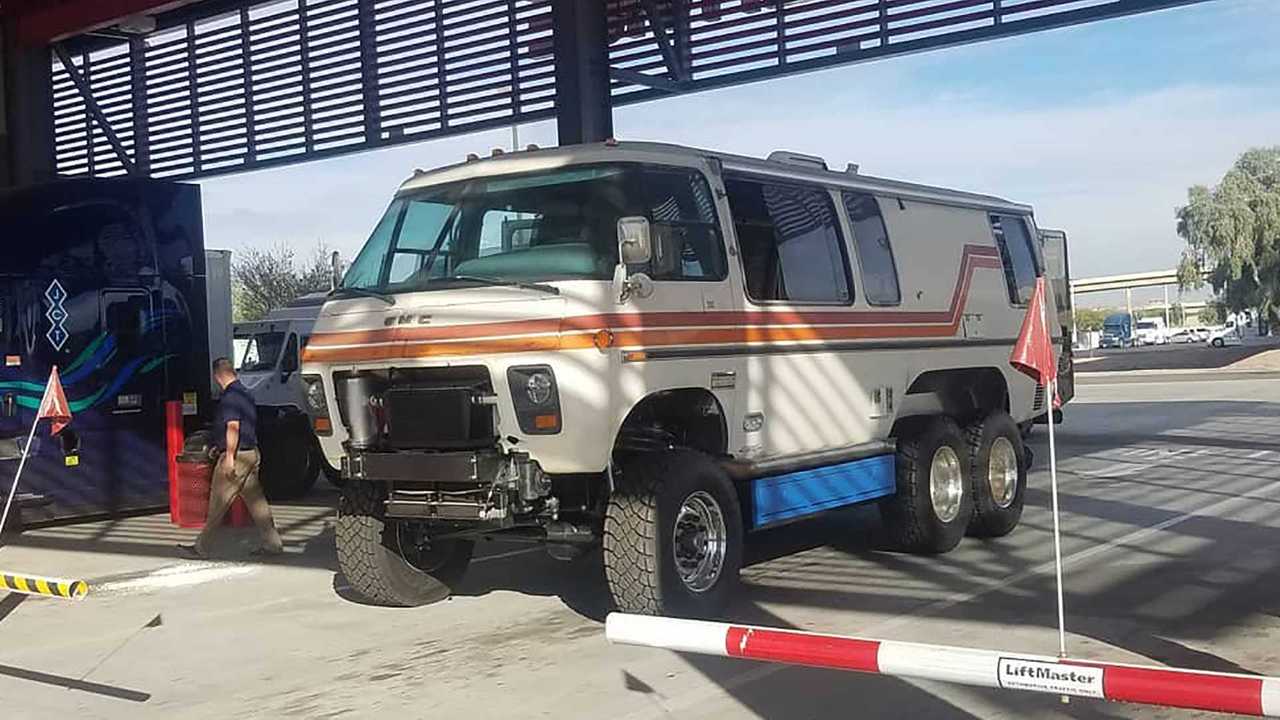 An all-in-one solution to roadtrips.

If you're like anyone who passes through toll roads, you've always hated the inconvenience of having to fiddle with your change or bills at the last minute, especially if you're at the point of the slow crawl towards the booth. Of course, there are those who have electronic transponders, automatically deducting the fee on the go. But for those in RVs or motorhomes who like to travel the country, having multiple transponders to all the toll roads can be pretty confusing, not to mention all the paperwork involved to get a hold of all of them in the first place. A company called TransCore has what is probably the best solution to this problem.

Called the RV Toll Pass, it will offer nationwide coverage under a single transponder and account. It works like any other toll transponder, and will allow the user to travel the entire country without stopping at a toll both. It uses what TransCore calls their multi-protocol pass technology, which is a fancy way of saying that it automatically detects the toll roads and their rates in one of the 35 states. Of course, this is on top of being charged much less than the cash or video toll rate. RV Toll Pass is said to be tailored to the needs of the community, and features a single billing account that can be used across multiple tolling jurisdictions, and users are only charged for the service in months the transponder is used. “Convenience is key as it makes traveling across the country and through heavily tolled regions much easier. Drivers won’t have to worry about cash lanes, getting on the wrong toll road or making sure they have the right transponder for where they’re going", said Don Brady, TransCore’s Vice President of Business Development.

Motorhomes And RVs Taken To The Next Level:

£1million Motorhome with Space to Store Own Sportscar

The RV Toll Pass has a five-year battery life with regular use, and is available for purchase online at this link from major RV equipment suppliers WESCO Distribution and REV Group Parts. TransCore has also collaborated with Newmar Corporation to pre-install RV Toll Pass in new RVs. Owners will simply activate the device online.