Kia Seltos Performance Version Rendered, But Will It Happen? 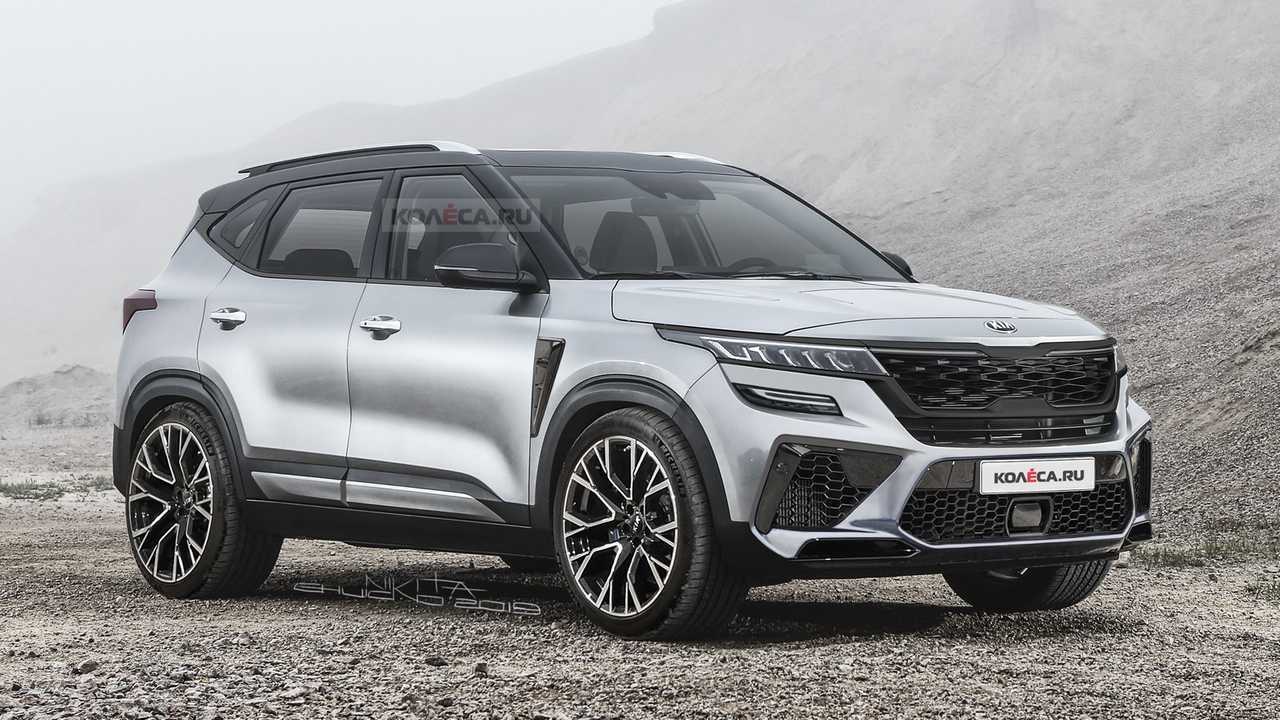 The freshly-revealed U.S.-spec Seltos is visually appealing, to say the least. The busy design works to its advantage while sporting a somewhat-boxy design – a welcomed contrast to the curvy Kia range of cars.

The newest and smallest Kia crossover has just reached the U.S. soil back at this year's L.A. Auto Show, but it already has received spin-offs, both from Kia and in unofficial renderings.

While the Kia concepts officially revealed side-by-side with the normal Seltos were for the roads less traveled, these renderings from our good friends at Kolesa.ru took the other route for a snazzier and performance-oriented version of the Korean compact crossover.

To sportify the look, the rendering does come with a lot of design deviations from the normal Seltos. Upfront, the supposed performance-version of the Seltos gained a more aggressive front bumper with huge air intakes. The headlights, which compound on the regular Seltos, have been separated on the rendering, as well.

Decorative inserts with air ducts are also added near the fender, plus a new set of multi-spoke rims take care of the shoes. As for the rear, two pairs of exhaust pipes do the trick, along with an updated bumper.

While it's needless to say that these renderings are products of the maker's imagination, we can't help but wish that Kia is reading this article and consider making a performance version of the Seltos that looks closer to the images found here.

How about you? What do you think? Should Kia make a road-going menace of a crossover on U.S. soil? Let us know in the comments section below.