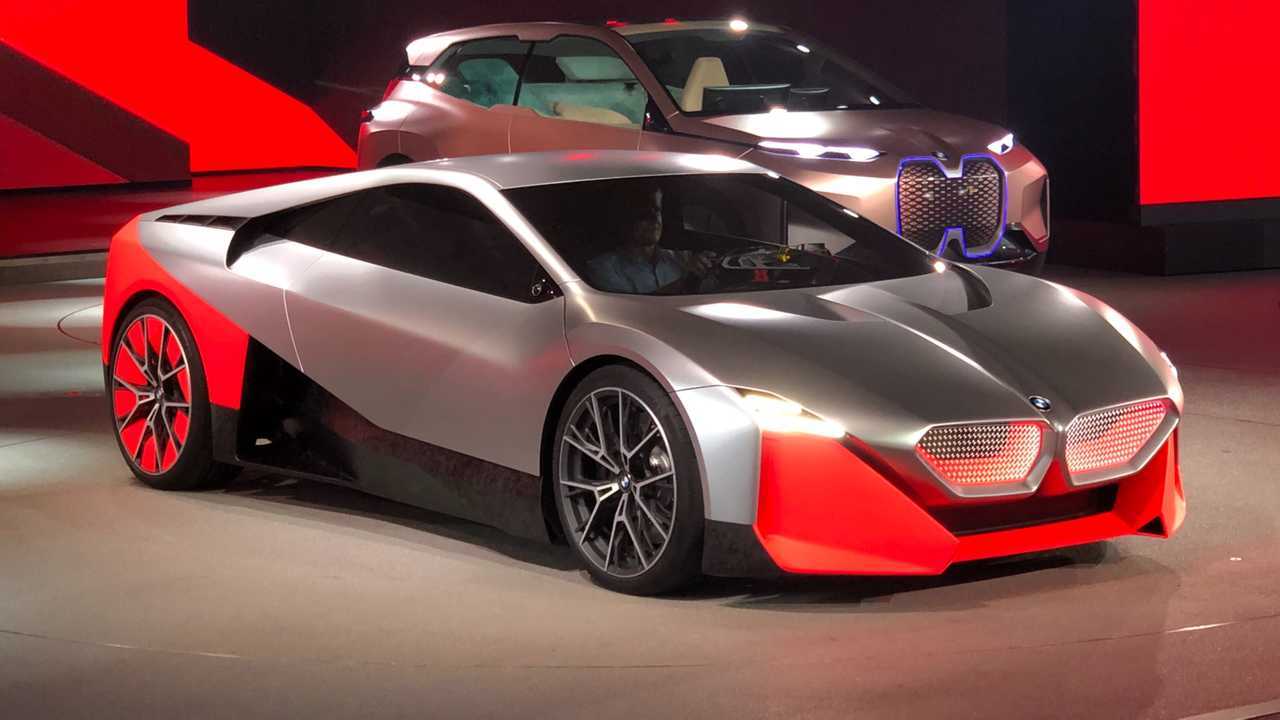 Lo and behold, the cup holder of the future.

It has been months since BMW brought us the Vision M Next Concept at the NextGen conference in Munich. It was a piece of art, and envisions what would be BMW's electrified tomorrow. With a pair of gullwing doors, Thrilling Orange paintwork across multiple body panels, and futuristic design approach, the Vision M Next could probably excite those who have the affection for both electric cars and BMW – something that the brand kind of deviated from since BMW i8.

Little did we know, BMW has a non-spillable secret in its electrified concept – and it's found right inside its cabin.

According to Australia's CarsGuide, the Vision M Next Concept came or will come with BMW's vision of future cup holders. It's a spill-proof cup holder feature that uses gyroscopic technology in order to keep the cup upright no matter the situation is.

So, how does it work? Basically, the very idea of stabilizers found on gimbals or on the DJI Osmo to keep cameras "floating" and pointed at the same direction will be used to keep the cup upright. Jose Alberto Casas Peña, BMW Vision M Next's designer, told a better explanation to CarsGuide.

"Basically, you put your cup in there and if it feels the car turning, the cupholder pushes it the other way, so the drink doesn’t spill and mess up your beautiful interior," Peña said.

The Future Of BMW Isn't Really Hiding Under The Surface:

The gyroscopic cup holder, no matter how mundane it sounds, would be a nifty feature if it reaches production. While the M Vision Next Concepts memory-foam seats and augmented-reality system look closer to reality, we still hope that the next-generation BMW cup holder would inherit the Concept's spill-proof trait.