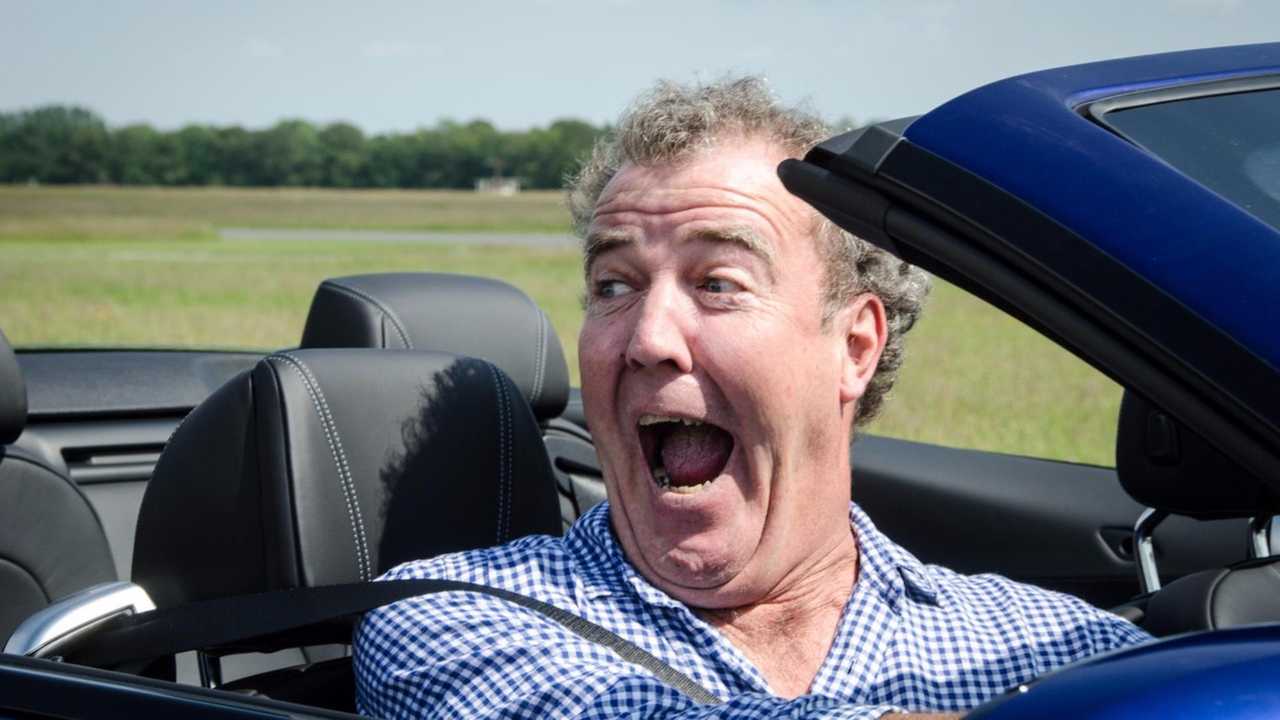 Ex-Top Gear lead host Jeremy Clarkson likes for his opinion to be heard. He often speaks about various automotive-related topics, including the best and worst cars on the planet, cyclists, autonomous machines, and many more. His latest observation is now making the news, accusing 16-year-old climate change activist Greta Thunberg of basically killing car shows on TV.

Thunberg is a Swedish environmental mover and shaker whose opinions have gained international recognition to the point where Clarkson publicly called her “an idiot” in his recent interview with The Sun. The 59-year-old TV host and journalist also expressed his belief that Thunberg is the reason why young people generally hate cars, which is a big reason why motoring shows are not that popular anymore.

“Everyone I know under 25 isn’t the slightest bit interested in cars — Greta Thunberg has killed the car show,” he told The Sun. “They’re taught at school, before they say ‘Mummy and Daddy’, that cars are evil, and it’s in their heads.”

Richard Hammond seems to finally agree with Clarkson about something. “I hate to say it, but I think Jeremy is right. Young people don’t care about cars. How many kids now are growing up with posters of cars on their bedroom wall?”

Interestingly, Clarkson, together with colleagues May and Hammond, take global climate changes as the main topic in the upcoming The Grand Tour Presents: Seamen special, which was teased earlier this month. While Clarkson admits that “for the first time ever, we’ve had global warming rammed down our throats — and we’ve not been idiotic,” he insists that “going round saying we’re all going to die” is not going to help us.

The Grand Tour Presents: Seamen is slated for a December 13 launch on Amazon Prime.