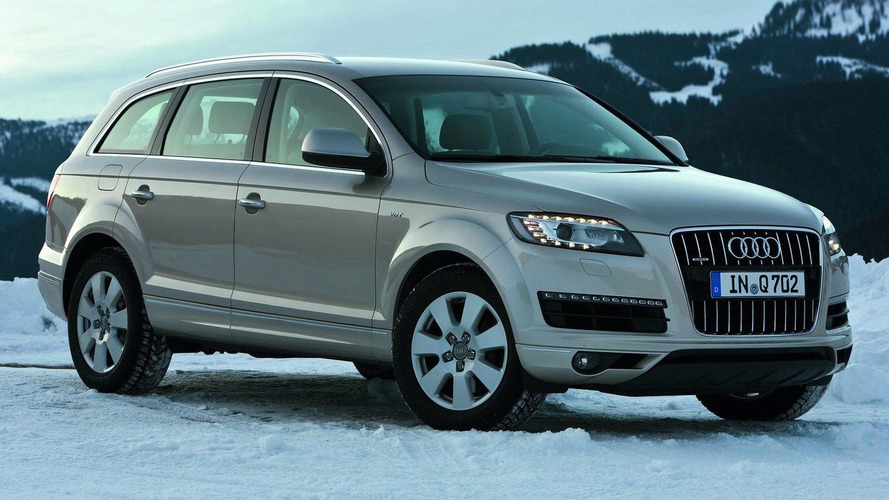 According to a recent report, the Audi A9 will be launched in 2016 and ride on the same platform that underpins the next-generation Q7.

Rumors about an Audi A9 flagship have been swirling around for years but new details are starting to emerge about the highly-anticipated model.

According to Auto Motor und Sport's sources, the A9 will be launched in 2016 and ride on the same platform that underpins the next-generation Q7. This sounds like an unusual choice, but the model will reportedly be positioned as an Allroad sedan that features an increased ride height and underbody skid plates.

Little else is known about the car, but speculation suggests it will feature an impressive array of technology including a semi-autonomous driving system that will enable the car to drive and park itself.