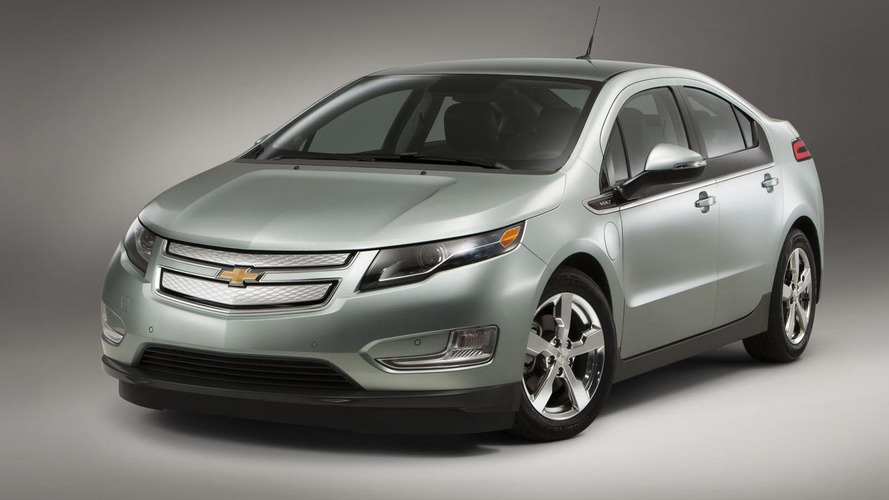 General Motors CEO Dan Akerson has revealed the next-generation Chevrolet Volt will be lighter and cheaper than its predecessor.

Speaking at the Brainstorm Green conference in California, Akerson said the company has sold approximately 26,500 Volts but confirmed "We're losing money on every one." Ackerson expects that to change when the next-generation model is introduced despite the fact that will retail for $7,000 to $10,000 less than the current model.

The executive also confirmed the next-generation Volt is coming soon and will be lighter than its predecessor.

Akerson went on to say the company is focusing on eco-friendly models to "fight against foreign imports, for all of you Californians who are driving ugly German cars."