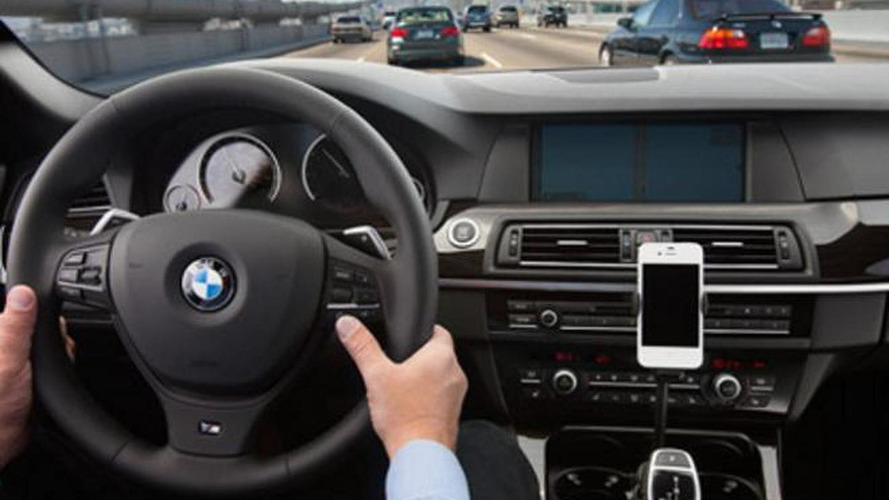 Apple will overhaul Maps and bring it to more infotainment systems later this year.

Apple will overhaul Maps and bring it to more infotainment systems later this year.

iOS 7 will be launched next month and will allow iPhone users to link their smartphones to their cars in order to receive an improved version of Maps on the center console which will be controllable via Siri.

Apple announced in 2012 plans to integrate Eyes Free which is a voice-recognition software with in-car controls and will soon be available on various BMW, Audi, Honda, GM, Chrysler, Toyota, Mercedes-Benz and Land Rover products.

Hopefully, Apple has done its homework right this time regarding Maps.

More details about Eyes Free can be accessed at the related link below.