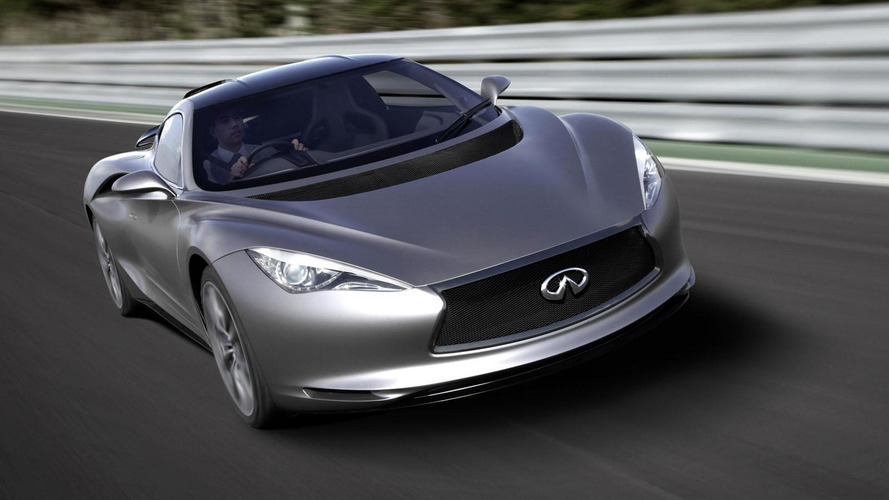 Infiniti President Johan de Nysschen has revealed the company is considering a flagship sedan and coupe.

Speaking to Car & Driver, de Nysschen confirmed Infiniti is considering "an upscale, very emotional, high-performance luxury sedan." Little is known about the model, but it could be a four-door coupe with a turbocharged V6 engine.

The executive also hinted the model could spawn a luxurious coupe. As de Nysschen explained, “I think we need some kind of sexy sports car that might share powertrains and platforms" with the range-topping sedan.

Despite mentioning the possibility of a coupe, de Nysschen stressed that it would not be a production version of the Emerg-E concept because "the world isn’t ready yet for a $200,000 (€151,595) Infiniti."