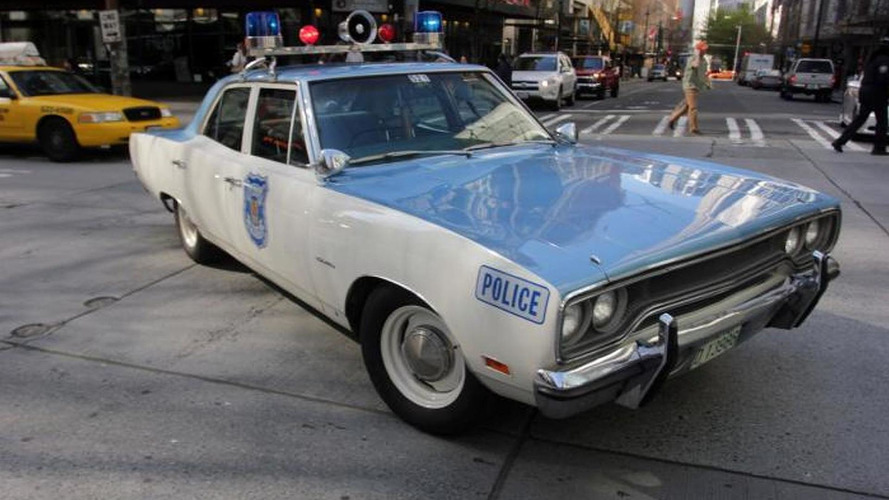 It's not just for show as Ritter is actually doing all his patrol work in a 43-year-old vehicle and wearing the police uniform used in the 70s. It's certainly an eye-grabber to see a Plymouth Satellite in a sea of Crown Victoria police cars.

15 years ago Jim Ritter founded the Seattle Metropolitan Police Museum which has 14 vehicles in its collection. The Satellite was given by a retired Seattle city worker and was restored by the museum after finding out it was indeed used in the 70s by the King County Police Department. The cruiser was fully restored to its original condition so it wasn't fitted with modern amenities.