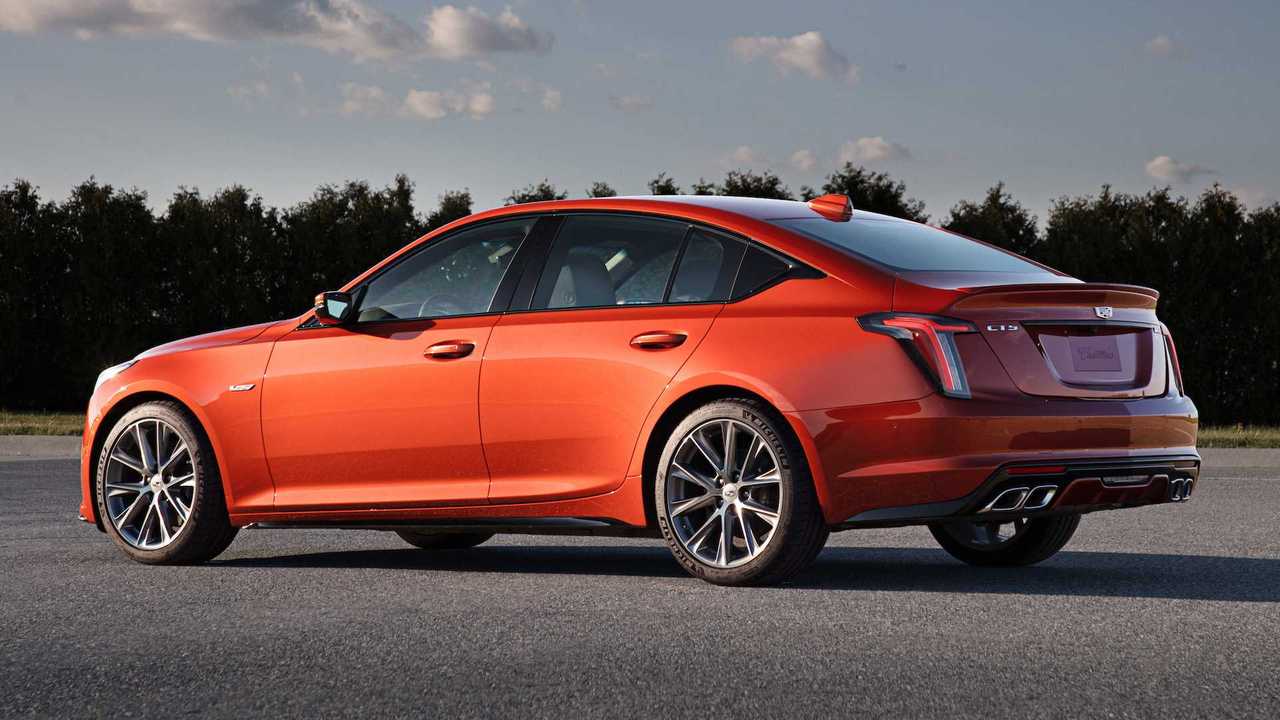 Enthusiasts met the rollout of the Cadillac CT4-V and CT5-V with tepid enthusiasm. The two cars, with 320 (239 kilowatts) and 355 horsepower (265 kilowatts) respectively, didn't rival the high power bar set by cars like the ATS-V and CTS-V before them. But with Cadillac's new twin-turbocharged Blackwing engine, hopes were that the V8 might make its way to upcoming CT5-V and possibly a handful of other vehicles. But a new report suggests that's unlikely to happen.

An inside source with General Motors tells MotorTrend that the company will keep its torquey, twin-turbocharged 4.2-liter V8 "Blackwing" engine exclusive to CT6-V. There it produces 550 hp (410 kW) and 640 pound-feet (868 Newton-meters). Due to cost-cutting measures, there are no plans to use the engine in the upcoming CT5-V, Escalade SUV, or any other products, for that matter.

Early plans called for the CT5 sedan and XT6 three-row crossover to use the same Omega rear-wheel-drive platform as the CT6. That would have made the optional V8 engine a natural fit for the two vehicles. But the CT5 and XT6 don't share the same base as the XT6, and Cadillac says it's too expensive to shoehorn the engine into either vehicle, at least, at the moment.

We already know that a more-powerful CT5-V is happening. Spy shots prove as much. But based on this new report, Cadillac's Blackwing V8 probably isn't hiding under the hood of those prototypes. Considering the CT5-V uses the same Alpha platform as the outgoing ATS (and thus, Camaro), it's possible that the 6.2-liter V8 from the Camaro carries over. If you slap a supercharger on that engine, a la ZL1, it could produce as much as 650 hp (485 kW).