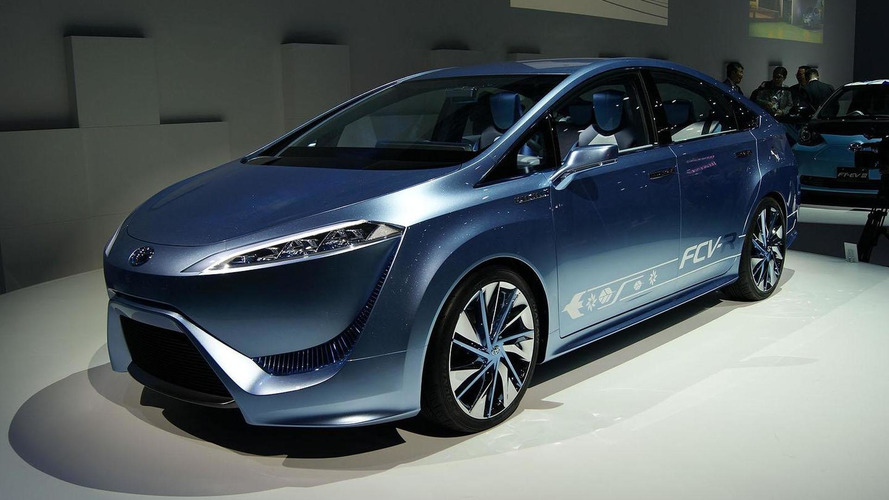 Toyota is estimating the 2015 FCV-R production version will be priced at less than 100,000 USD.

Toyota is estimating the 2015 FCV-R production version will be priced at less than 100,000 USD.

Chris Hostetter group vice president of strategic planning for U.S. told Automotive News that several years ago making a fuel-cell prototype cost approximately 1M USD but in 2015 the cost will be in the region of just 50,000 USD. As a result, car will be available for less than 100,000 USD when it comes out three years from now.

Toyota has announced plans of bringing an updated FCV-R concept later this year at Tokyo Motor Show. Starting 2015 the production model will be initially sold in states covered by the California Air Resources Board mandate.

We will bring more details around November 22 when the Tokyo show kicks off.